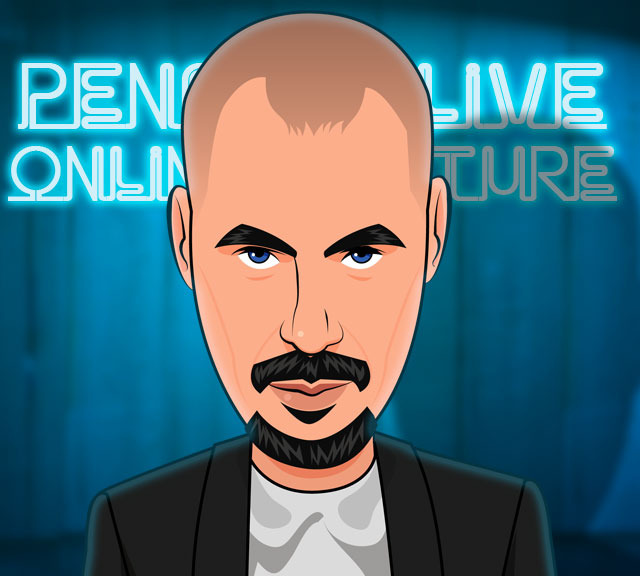 “Wow, this guy is really good! Not only did you continue to fry me with your clever methods, but the way you engage your audience is so natural..I am a Justin Miller fan!” – Barrie Richardson

“I purchase almost everything Justin puts out. His thinking is offbeat, his ideas are amazing, and it is all practical. I love practical. So I love Justin. He is headed toward the top of mental thinkers. His lecture will be a revelation”– Marc Salem

“Justin Miller knows how to choreograph effects to create the strongest mystery and elicit the biggest reactions, better than any other performer I have ever seen”– Bill Abbott

What will be teach?

F.A.T.E: A game of random events turns out to be predicted BEFORE they happen. No gimmicks! No forces! They choose everything.

A Peek In time: APIT will allow you to get a peek of a drawing or a name IN REAL TIME..right in front of your audience. A BEST SELLER!

ENVY: A bank night routine where you NEVER touch the envelopes. The bill is borrowed.They get all the choices. No force of any kind. And as a kicker you correctly predict the last 4 of teh serial number of a borrowed bill. AND it can be performed ACROSS THE ROOM!

Pure thought: A totally made up card is found to be the only one in a deck of blank cards..or is it? No gimmicks! 100 percent mind numbing mentalism with ZERO CARDS!

Writing on the Wall: A force of a number of playing cards using borrowed change.

Lie or Truth: Classic game of who lied and who tells the truth using a very sneaky prop.

Theory, advice and so much more in this 3 -JAM PACKED -hours of pure joy!

Justin is sought after the world over as a creator of mentalism demonstrations, and many of his ideas have been seen on National Television like Wizard Wars on SyFy and America’s Got Talent, Movies and Commercials. He has consulted for some of the biggest magic/mentalism names and magic companies in the community and his effects are performed all over the world!

If you’ve never been to a magic lecture, there’s never been a better time. Sunday, September 11th, at 7:00pm, we’re streaming Justin Miller LIVE in a spectacular 2-hour online lecture. Watch and learn things you won’t find in any book or DVD.