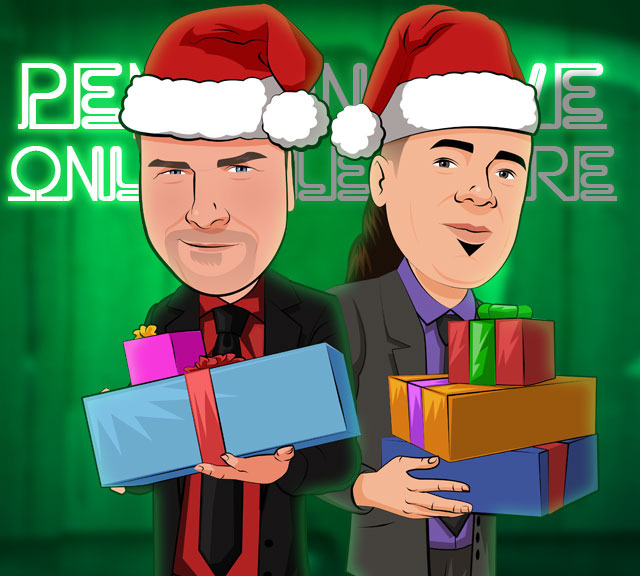 “The magic of your words touched everyone.” –Oprah

“Scott sports and amiable, self-deprecating stage presence as he does tricks only magic aficionados are likely to have seen elsewhere.” –Las Vegas Review Journal

”Wow…I’ve never seen magic like that before.” –Michael Jackson

“Very unique and different for a magician.” –Sharon Osborne

“I’ve seen levitation before but not like that. Amazing!” –Howie Mandel

“Wow, you guys are still applauding? Maybe we should bring the magician back out here.” –Dennis Miller

What will they teach?

Safety Pin Swallow Scott’s take on a version of the timeless Razor Blades or Needles from the mouth. This one is not only extremely deceptive, but also super easy to make at home with stuff you probably have lying around.

Apple Jacked Scott shows you an alternative routine with his version of Gene Elmo’s “Silk in Apple,” and goes over some of the fine points of the routine. This is great for all audiences, from kids to the most skeptical adults. Its a real fooler!

Mexican Paper Tear Scott tips the work on his diabolical version of the Leipzig Cigarette Paper Tear. This is a funny routine packed with jokes and one-liners but is really a powerhouse, pack small, play big effect.

Musicallity Scott discusses ideas for effectively choosing and using music in your act. He talks about how music can really inform your magic and stage presence. Demonstrating a simple Linking Ring routine to three different pieces of music, Scott illustrates and comments on how each one is becomes different, just by the song choices. He follows this up with a performance of his CARD TUNES routine, which uses several different songs, and allows you to see how music can instantly spark memories, emotions and feelings.

Crack Date This is Scott’s irreverent and funny fusion of Al Koran’s “Gold Medallion” and TA Waters “Back Date.” With a prediction that ends up in the most unlikely of places. Imagine if Derek Zoolander was a mentalist!

Cake in Hat Scott’s out of the box twist on the classic Al Baker “Baking a Cake in a Hat” is one that you will use for your kid shows or birthday party gigs. It takes the magician in trouble syndrome to a new level and makes the kid the hero. It has a huge, surprise production at the end as the cake vanishes, which leaves the kids screaming and laughing out loud!

White Russian Roulette Famous for his Russian Roulette routines, “Shattered” and “Nailed It,” Scott once again dips in to that well and comes up with a bucketful of fun. This is a non-lethal, but heavily consequence filled routine that pits your cel phone against a spectators, all to win a “fabulous prize.” The ending is one they do not see coming, and revives a long dead classic effect of magic that is electric!

Previous ProCaps by Lloyd Barnes
Next Cluedo By Joseph B