No Rollover Aces by Eddie McColl 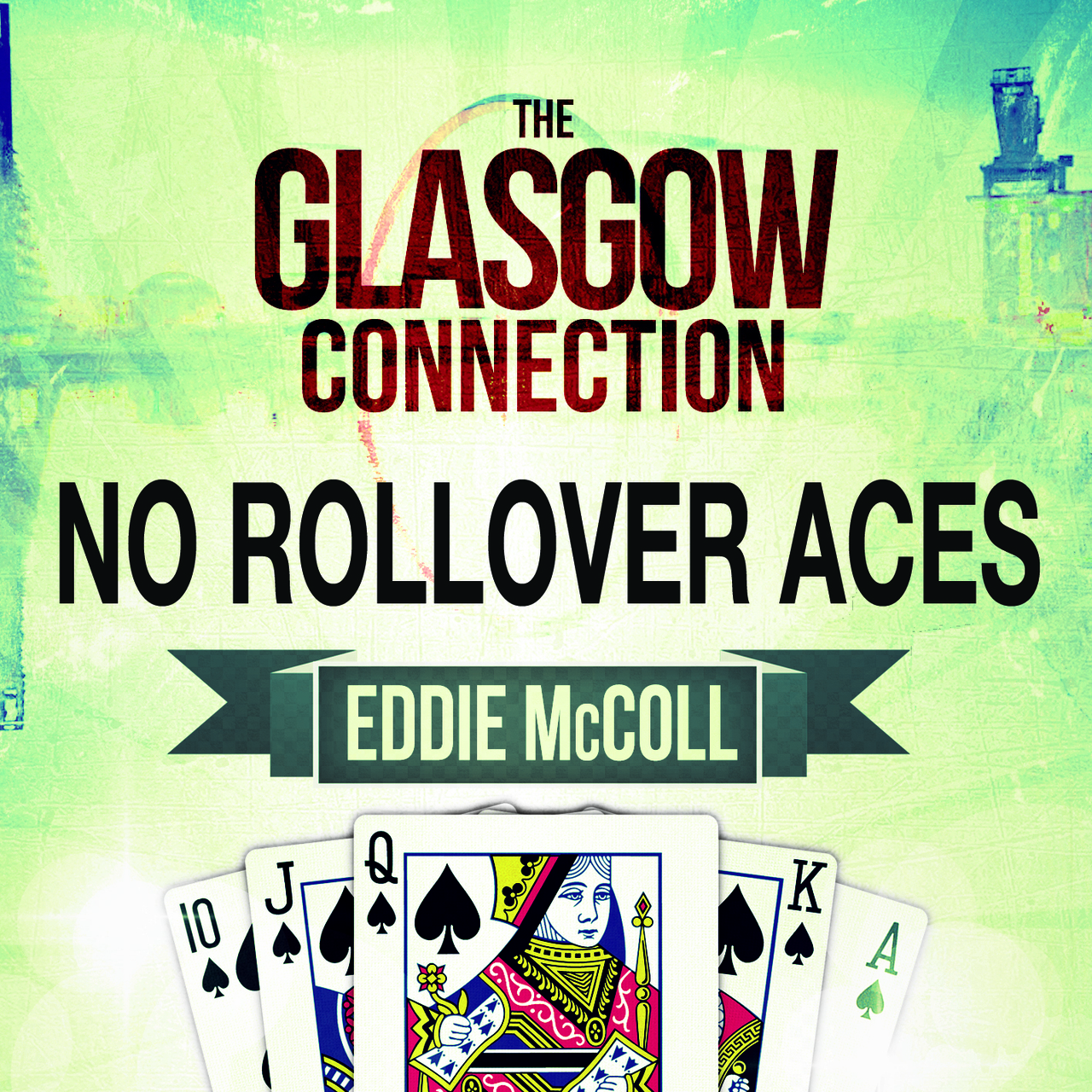 Eddie McColl is one of magic’s best kept secrets.
This is one of the routines from his upcoming release from rsvpmagic “The Glasgow Connection”.
No Rollover Aces – 4 aces are found from a shuffled deck… not just the aces, but also the four royal flushes too.
Uses just a regular deck and includes in-depth training from Eddie.