The American Sticks by Scott Alexander 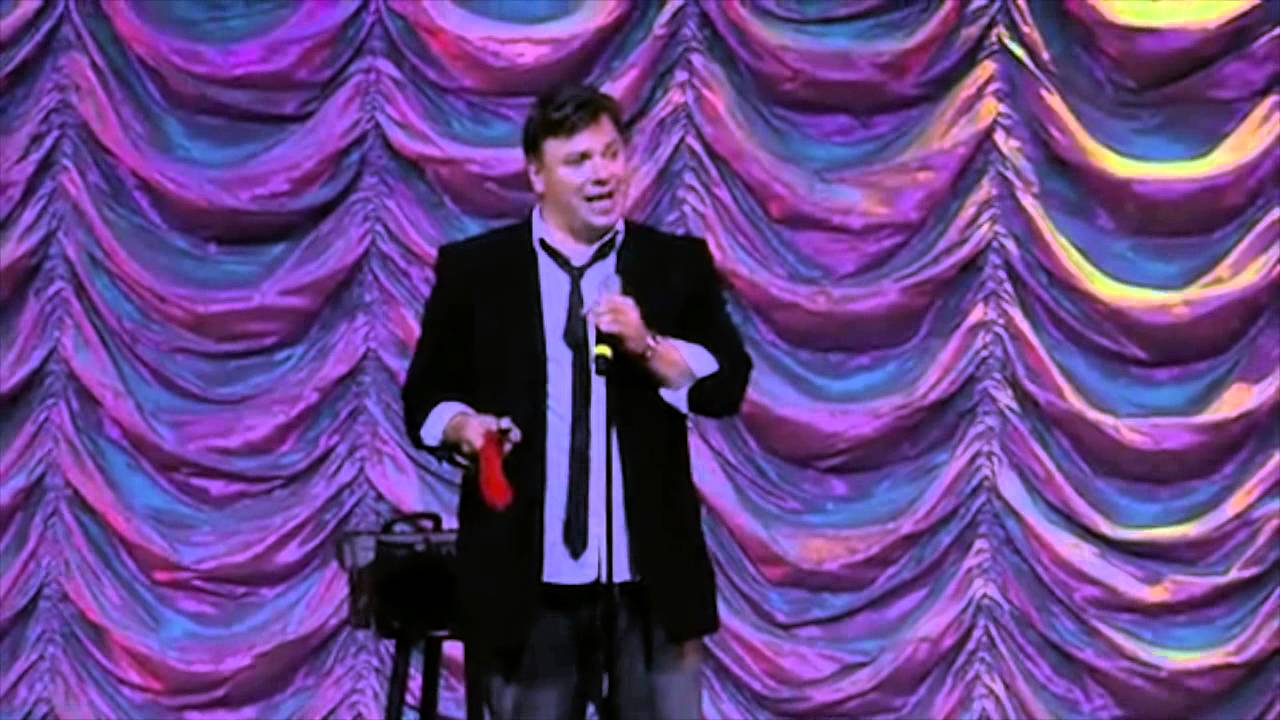 The classics are performed for decades and even centuries for a reason. Audiences love them. They are routines that fool and entertain everyone. The Chinese Sticks is one such classic. Top pros over the years have used “The Sticks” from Tommy Cooper to Roy Benson to Gaetan Bloom. The American Sticks is a combined effort of a great routine by Scott Alexander and the best set of Sticks ever made by craftsman George Millward.

Scott Alexander has combined the best of the best. Concepts from classic Sticks routines including Roy Benson, Russ Glover, & Tommy Cooper have been upgraded and added to new touches to bring you the most practical, hilarious version yet released.

Simply The Finest Sticks Ever Made!
The American Sticks look exactly like two sticks of solid Oak. Not even close! They are gaffed to the hilt.

Let’s explore the construction of The American Sticks. They are actually square Aluminum tubing that has been polished on the inside to provide a smooth surface for the weight to slide on from end to end. The weight is ingenious and the true heart of these revolutionary Sticks. It is constructed of brass but there are 16 Teflon bearings that contact the running surface. The weight has exactly the correct dimensions and mass that guarantees you’ll always have complete control over your Sticks. The operation is SMOOTH but not too fast and not too slow.

The Aluminum tubing is hidden under an industrial grade veneer process. Oak Veneer has been applied using the same technology used by Mercedes-Benz®. Even the closest visual inspection will not reveal the true secret of The American Sticks. They look exactly like pieces of Oak. The pictures tell the story.

George Millward has spent many hours creating what we believe are the finest Sticks ever made. The American Sticks release is actually Version 3 of George’s fantastic Sticks. The first and second versions released in 3 stick sets were stepping stones to The American Sticks.

Previous Wink by The Other Brothers
Next Supernatural by Jay Sankey