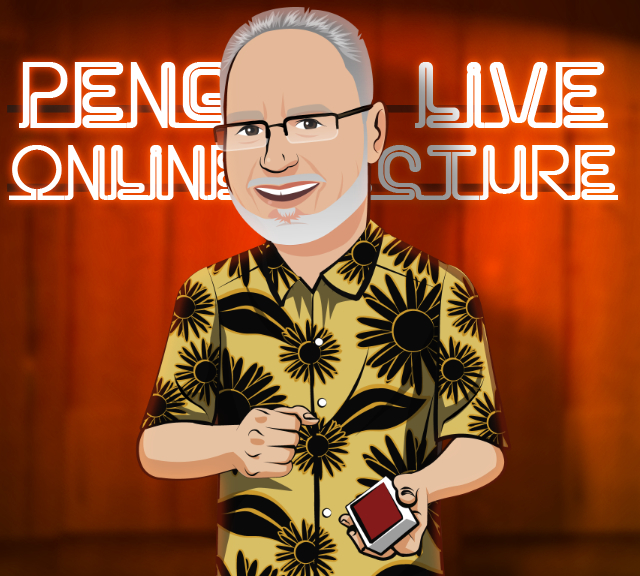 “Your notes are inspirational.” – Ross Johnson

A very special lecture by Tom Dobrowolski teaching the magic of his friend and mentor James (Jim) Ryan, a true Chicago close up magic legend.

The Bill Tear- Borrow a spectator’s bill (or grabs it off the table or bar top from a paid check) and rip it into pieces, declaring it a phony. After the shock has set in the magician reproduces the bill.

Ryan’s Dunbury Delight- A spectator selects a card, which is then lost inside the center of the pack. The magician cuts the deck and announces that some helper cards will indicate various information about the card. The first card reveals that it is a high or low card: it is an ace so the magician deals it to the table and moves on, noting that an ace could be either high or low. The second card reveals the suit of the card: it is the spectator’s card (unbeknownst to the magician). The magician deals it to the table on top of the ace. The third card is said to reveal how far down the selection is in the deck. That number of cards are dealt to the table on top of the ace and selection and the third card is revealed to be … the selection! When the spectators turn over the face-down cards on the table expecting to find the selection among them, they find only the four aces.

Al Leech’s Red Hot Mama- A card from a blue deck is fairly chosen, remembered and replaced. The magician slowly spreads through the face-down deck and shows that the one card that has turned red is their selection.
The magician deals the red card face-down on the table. Another selection is made and returned to the deck. He attempts to locate the second chosen card like before, but fails. When he is told the card he says, “No wonder I couldn’t find it, that’s the red hot mama card!” Sure enough, when the magician flips over the red card, it is now the second selection.

Ring, Rope, and Wand Routine- a borrowed ring is tied to a piece of rope. The spectators hold each end of the rope. A wand is also held by each end by the spectators. In an instant the ring shoots from the rope to the wand.

10 Card Trick- The magician attempts to perform a trick with ten cards, but he always has nine no matter how many he adds to his packet. Eventually the tenth car is found in the spectator’s hand.

Cups and Balls- Jim’s routine that he perfected over decades of performances. You will learn a new take on some tips, techniques, and strategies. This ending will kill you!

BONUS-“This Will Kill You!” is a 40 page PDF that contains most of the James Ryan effects listed above.