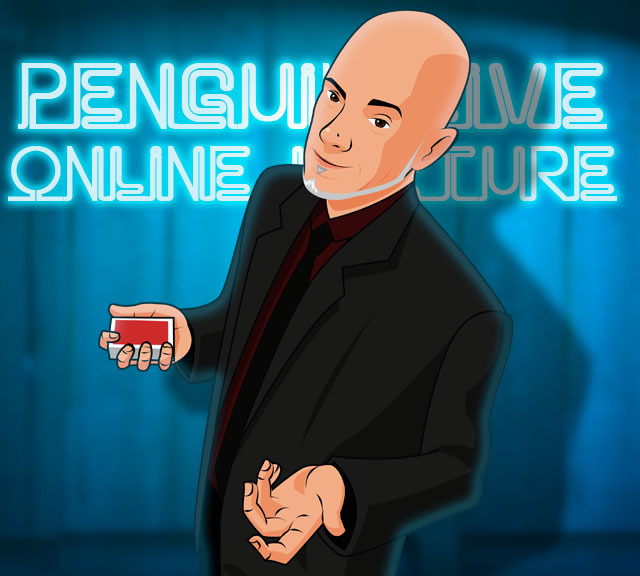 “Roddy is a creative monster! A seemingly endless stream of ‘off the wall’ creativity and relentless ingenuity. Take it from me – you’ll be hearing A LOT more from this guy in the near future!” – Dave Forrest

“Ezra Pound said, ‘Genius… is the capacity to see ten things where the ordinary man sees one.’ Roddy sees twenty things! Playing cards, coins, buttons, origami, ink, words, pictures – they are all completely fluid concepts in Roddy’s mind, and none of the usual rules apply. When he starts to perform a trick, there is NO WAY of knowing what will happen. This lecture will have more original ideas in it that the last ten lectures you watched combined. He is THAT clever.” – Mark Elsdon (Roddy McGhie Fan)

“No joke, Roddy is one of the cleverest magicians I have ever met. Got to meet him at FISM and he blew me away with some of his creations. Not just me, but he also impressed guys like Garrett Thomas, Mark Elsdon and Josh Jay. He was creating quite a bit of buzz among some of the lecturers and dealers with his clever tricks. “ – Cameron Francis

“Roddy has been one of the quiet but powerful magicians from across the pond for quite some time. I am a fan and glad he is about to get the recognition that he deserves.” – Michael Weber