NAPKIN OIL AND WATER by Joseph B 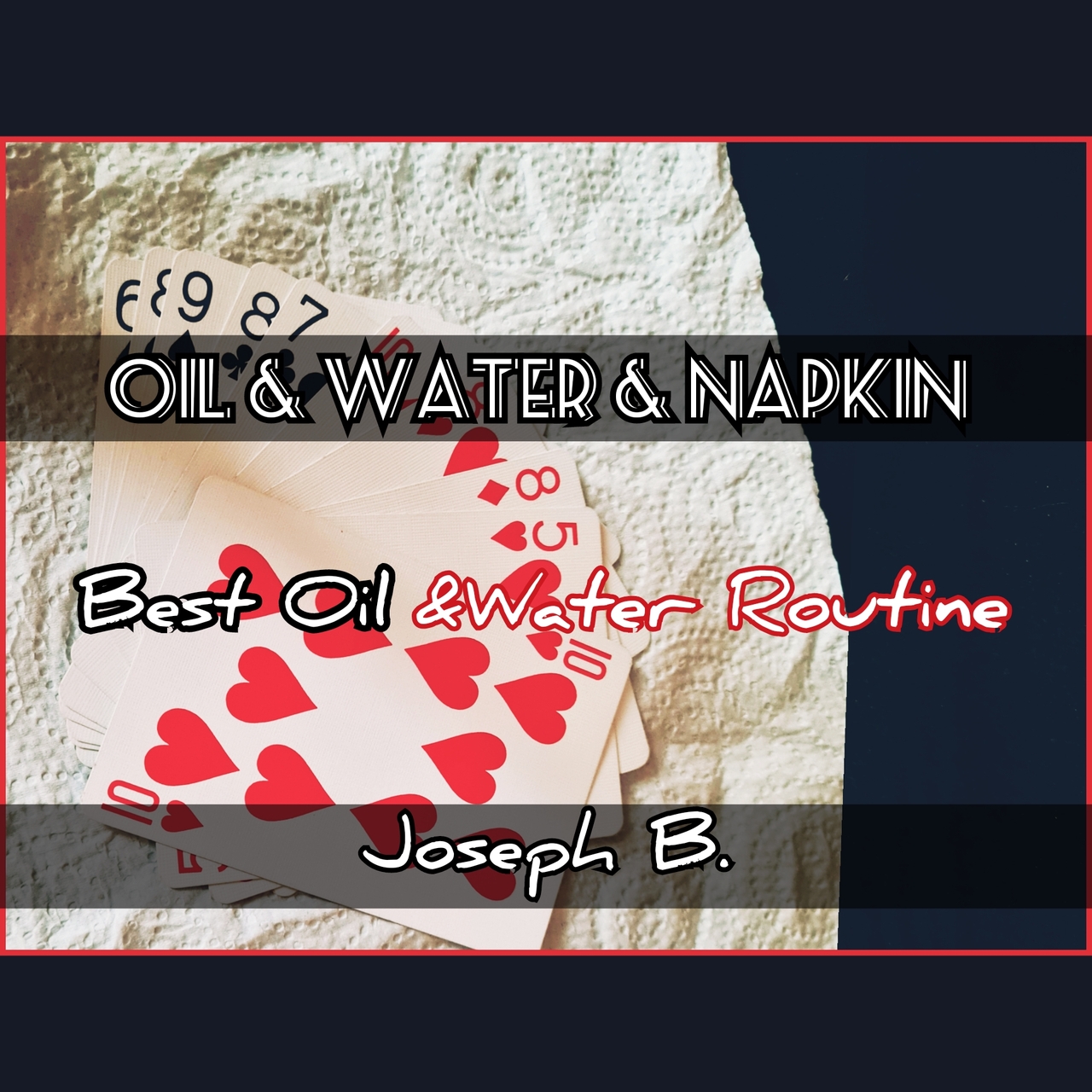 This oil and water effect is divided into three phases.
In the first part the magician clearly alternates red cards and black cards but incredibly and inexplicably they completely separate .
In the second phase the magician places all the black cards on top of the red ones and they mysteriously mix and alternate.
The third part is the most unbelievable because the spectator shuffle the packet several times! The colors are clearly mixed. The magician closes the packet with a napkin so that no one can

manipulate it. The spectator holds the packet wrapped into the napkin with his hands firmly and when he opens the napkin the cards are totally separated!

Additional supplies may be needed in order to perform the effect.

Tags NAPKIN OIL AND WATER by Joseph B