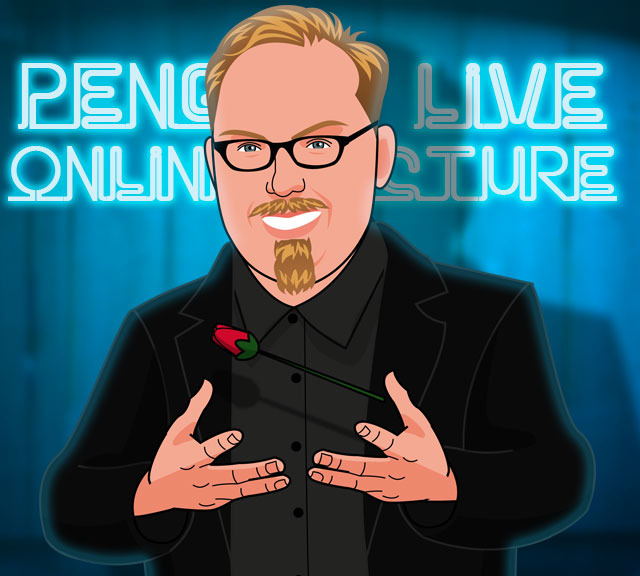 “That is some really strong magic!” –President Barack Obama

“Kevin James is one of my top favorite magicians. He’s a joyful and generous presence both onstage and off. He knows what is practical and effective onstage. Spending time with Kevin is a very sound investment.” -Teller

“All of Kevin James’ magic is genius, strong, and original. He’s always thinking outside the box. So much that he doesn’t even use a cover to cut a person in half!” -Cyril Takayama

“Kevin James is one of the most creative magicians working today. His original ideas and techniques have amazed audiences around the world. If you look up the word “creativity” in the dictionary, you will see a picture of Kevin James!” -Lance Burton

“Kevin James is one of those rare ‘animals’ in the world of magic — creator, performer, nice guy — and he excels in each of these!” -Stan Allen, Magic Magazine

“I’ve known Kevin James since we were teenagers. He is one of the sweetest human beings on earth. But don’t let that fool you. Behind that lovable exterior resides a mind of shrewd ingenuity, which he uses to create ruthlessly devastating wonders to bamboozle innocent onlookers.” -Mac King

“Kevin James is not only the Most Creative Magician on Earth – he’s also the most creative human being on the planet.” –Rudy Coby

“Kevin James is the most original comedy magician I have ever seen and his illusions are simply sensational.” –Jeff Kutash, Riveria Hotel

“Not only has Kevin created a fantastic and original act for himself, he has marketed enough routines so that everyone else can have a fantastic act. He is a top-flight creator, performer and all-around nice guy.” -Mike Caveney