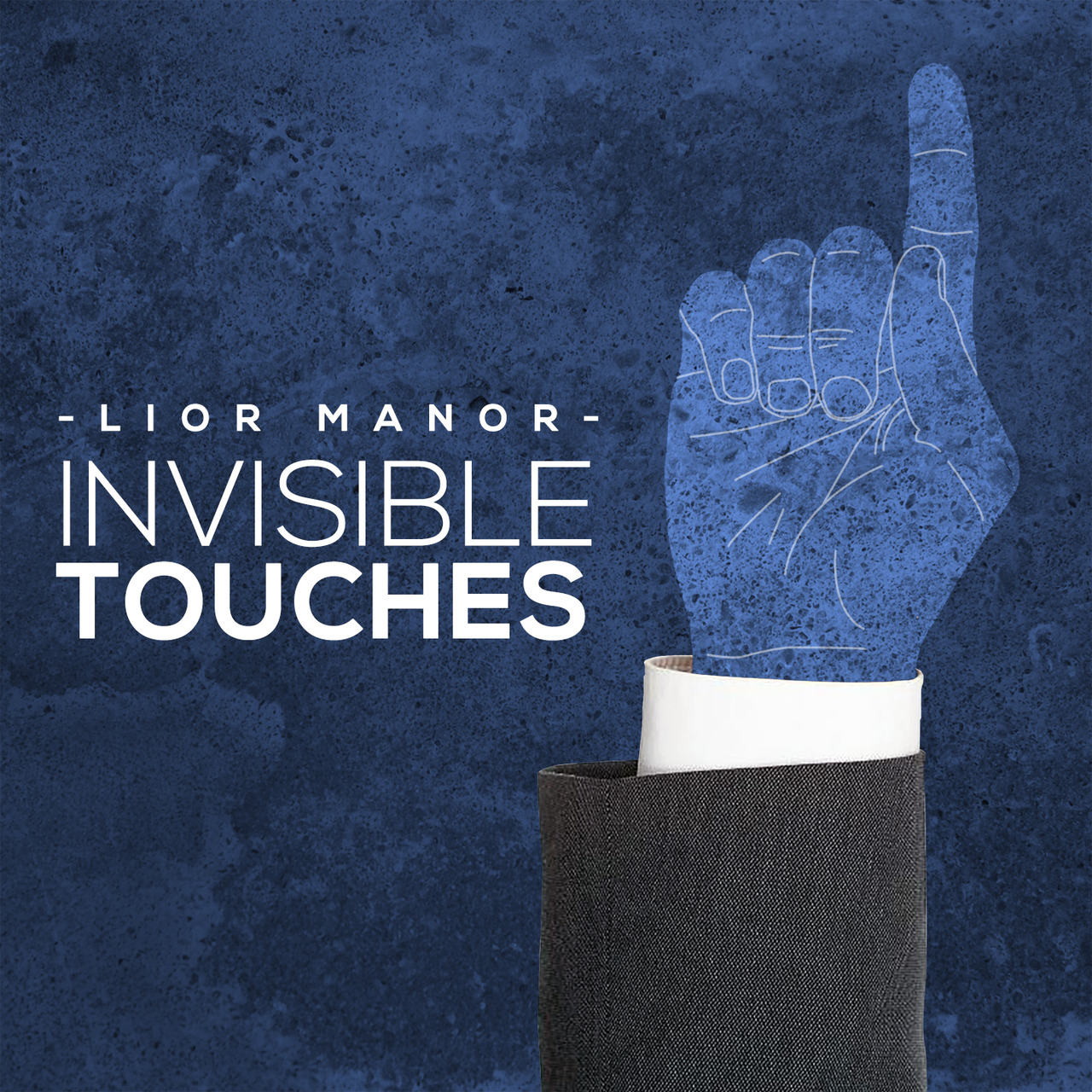 “One of the driving forces in mentalism for over three decades.” –Bob Kohler

“Lior is a brilliant thinker.” –Banachek

“Lior Manor is a true genius. Not only he did invent some of the world’s most powerful mentalism effects and routines, he is also a brilliant performer with tons of experience in the real world!” –Haim Goldenberg

“In a league of his own” –Marc Salem

“One of the strongest things you can EVER perform — I guarantee it.” –Lior Manor

This routine is not just a single trick, but a full, reputation-making masterpiece combining multiple methods, perfected over 30 years.

David Blaine, Derren Brown and many more have performed it on TV. It’s Lior Manor’s SIGNATURE routine. And now, it’s YOUR TURN.

Lior Manor is a living legend. Pros from around the world attend his seminars, and his Penguin LIVE lecture has gotten nothing but five-star rave reviews.

Today is the 30th anniversary of Lior’s Invisible Touches routine, and we’re proud to present you the latest and most comprehensive course on his ground-breaking routine, including all the tips and details he’s refined over a lifetime of performance.

Perfected over TENS OF THOUSANDS of performances, you will be learning an audience-tested ground-breaking masterpiece.

PROFESSIONALS: Not to get too poetic, but this routine is a beautiful symphony, combining multiple methods to create a truly supernatural experience. It’s as powerful for 2 people as it is for 2,000. Whether you’re a mentalism pro, or a card magician who always wanted to try PK, this is a reputation-maker you can do ANYWHERE.