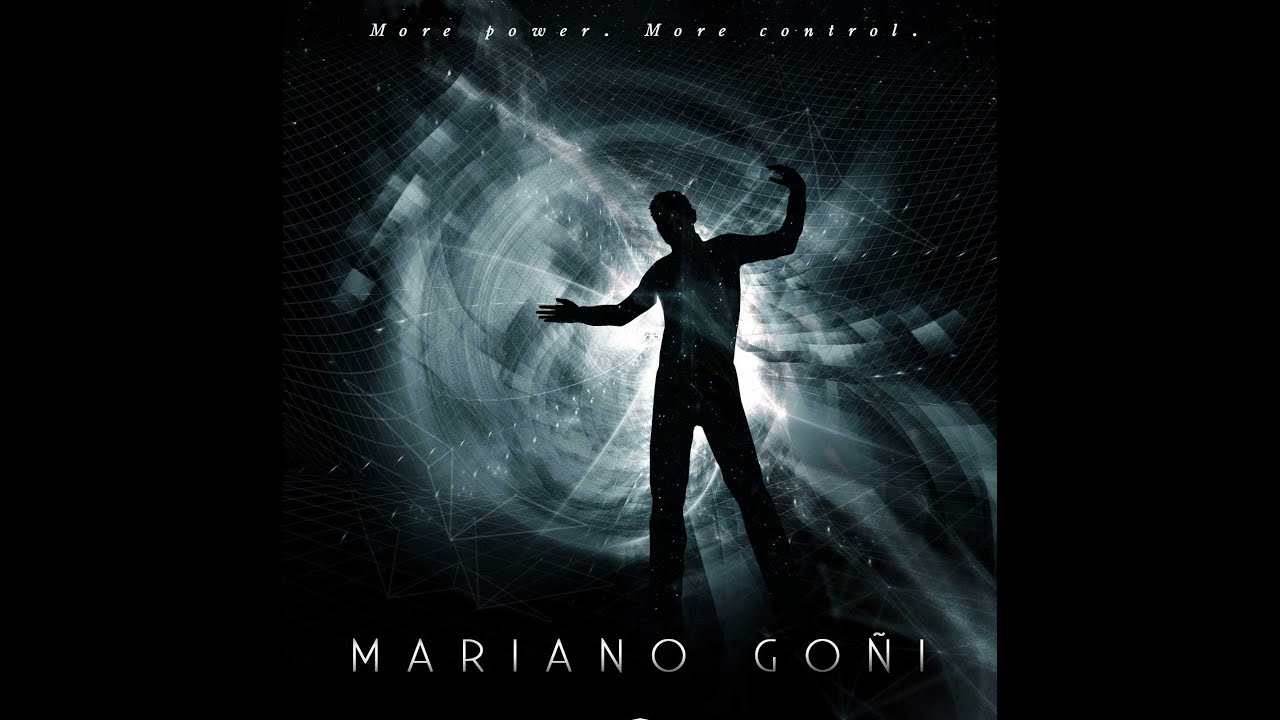 “I wanna pretend I know what is happening, but I honestly have to give up and give Mariano a round of applause because Defiance looks AMAZING. He might be a wizard.” -Chris Wiehl

“This looks amazing, I love it so much when I get fooled! Defiance brings back memories of why I became a magician in the first place…I thought I knew every system and hookup but I have no clue of how he does what he does!” -Titanas

“Wow. That’s a killer. Where can I get one?” -Hannibal

Harness the power to animate small objects in new and impossible ways. Each routine is modular, hard-hitting and contains multiple methods so you can customize each routine to suit YOUR personal performing style. The package comes with EVERYTHING you need, so you can start performing the impossible right away!

Here’s what you get:

In The Air Change
Imagine showing a small piece of paper with a dollar sign drawn on it. The magician crumples the paper into a ball and it begins to levitate. The magician can walk away from the floating ball and go to his case to retrieve a lighter. He burns the floating ball to reveal a bank note in its place, STILL FLOATING IN MIDAIR! Includes how to use the In The Air Change to produce and float a borrowed, vanished finger ring at any point.

Floating Bill
You think you know, but you have no idea. A borrowed bank note is crumpled into a ball and levitates. It floats inexplicably from hand to hand. You can then borrow a hoop earring or a bangle from a lady and pass it around the bill before handing the bill back to its owner.

Bonus: Floating Cigarette
Mariano tips the most impossible levitation of a cigarette known to man. A cigarette floats on the middle of a crowded restaurant table. While in midair, the magician borrows a finger ring and passes it around the cigarette; both objects can be examined. Learn this ingenious method and how to construct the gaff in complete detail. The items required are easy to obtain via most craft stores.

Mariano Goni is an underground magician from Spain who has a knack for creating visually stunning magic. He has an impressive list of best sellers including “Nut Waltz”.