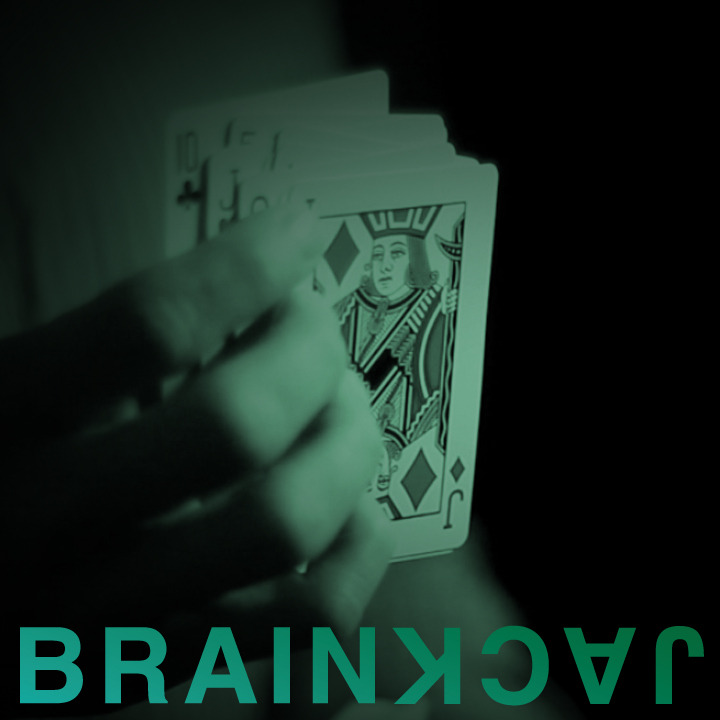 “You’re sure to fool them with this.” -Cameron Francis

The magician shuffles the deck then runs through the cards and asks the spectator to think of any card she sees. Let’s say it’s the Seven of Diamonds.

Based on Peter Duffie’s “Brain Sell”

Previous Steam 2.0 by Ali Nouira
Next Stand Up Chinese Hole by Mario Lopez (only Premium)