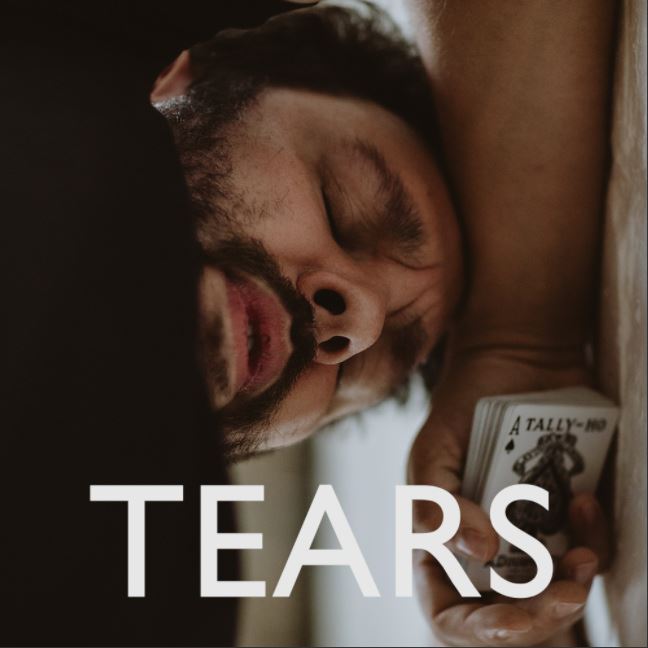 Overly Ambitious – An elite handling of the Ambitious Card.

Four The Hard Way – A spectator freely and cleanly removes four cards from a shuffled deck… which prove to be four-of-a-kind.

Trovac  – A stunning, visual demonstration of sleight of hand… using only one hand!

You Decide – A card is selected under test conditions and appears in any one of the performer’s pockets… chosen by the spectator.

Ridiculous – A clever demonstration of pseudo skill for locating four-of-a-kind from a shuffled deck.

You will also learn a Fan Steal, a One-handed Shift, an impossible card switch, a creative use of a false shuffle and much more!