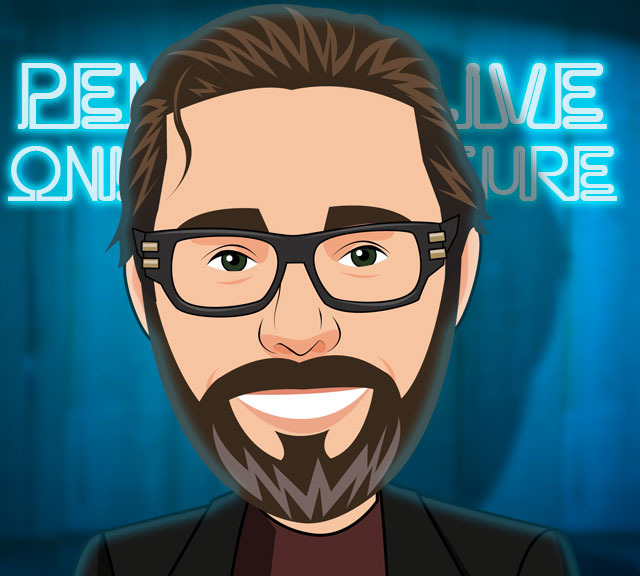 “Andy Nyman is my favourite Mentalist in the world.” – Derren Brown

An accomplished mentalist, writer, director, and actor, Andy Nyman knows how to construct and perform killer routines that leave a lasting impact. His collaboration (as co-writer and director) with Derren Brown on many of his stage shows has earned him a string of awards, recognition, and accolades. And, his own book, Bulletproof, containing many of Andy’s edgy, dark, hilarious, and odd routines, was an instant success, critically and commercially.

In this Penguin Live lecture, Andy Nyman shows you why he’s a highly-respected performer and teacher as he shares a few of his favorite routines using them to illustrate important performance concepts, how to engage an audience, get the most out of your methods, build to a big reaction, and more! Andy begins by attempting to “dead cut” to an exact number of cards. Then, when he has three helpers also try to dead cut an exact number,(and each mark the cut with an object), he tips his true intention: getting them to cut (in an all-blank deck) to the only cards which reveal those objects.

Next, he chooses someone to be a target and try to conceal three weapons. Although his assailant has a free choice of the order of the weapons, Andy still determines exactly where each one was hidden. As a kicker, he again tips his hand to show he actually predicted it on the back of the target.

Then, he has a couple of guys choose random words from a few cards, and he divines not only the first word, but also where it is in the dictionary. When the second guy’s word is revealed and looked up, he is shocked to find a personalized prediction on that precise page. Pretty powerful.

Finally, going for a strong ending, Andy has a card randomly chosen by various members of the audience, and shows that all the other cards have the word “BOO” written on them. All of them except the chosen one, of course, which makes us all “go crazy” getting the big reaction he was going for.

As you can see, these routines are structurally solid with surprising twists and sure-fire methods. Performance-ready material from a true artist.

If you’ve never been to a magic lecture, there’s never been a better time. Sunday, July 5th, at 7:00pm, we’re live-streaming Andy Nyman LIVE in a spectacular 2-hour online lecture. Watch and learn things you won’t find in any book or DVD.