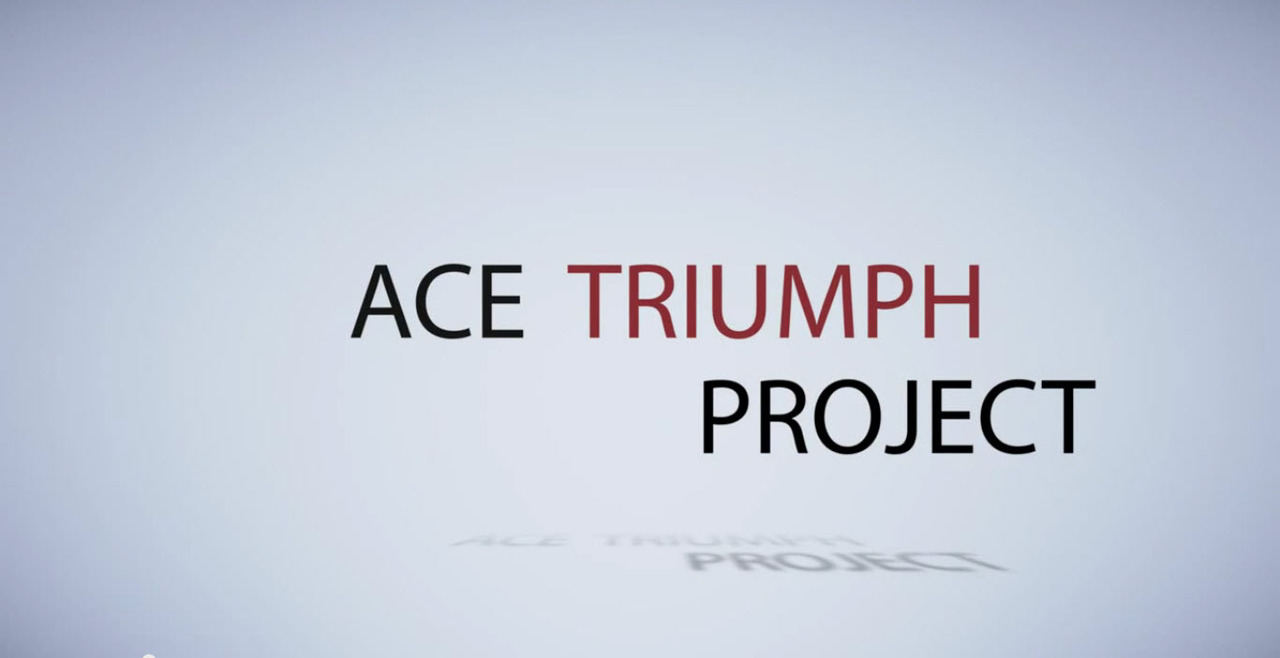 Ace Triumph v1: You start with a Four Ace Production. Then you put the aces back inside of the deck, you clearly and visually shuffle face-up cards into face-down cards. Then you cause all the cards to realign themselves face up…….all except the four aces! You can perform this trick with an ordinary deck of cards.

Ace Triumph v2: This is a gimmicked version, that adds a nice killer effect in the end. It’s the same as version one, except with this new twist, you can show that the deck has changed color from the aces! It adds that extra KICKER which the spectator will never see coming!