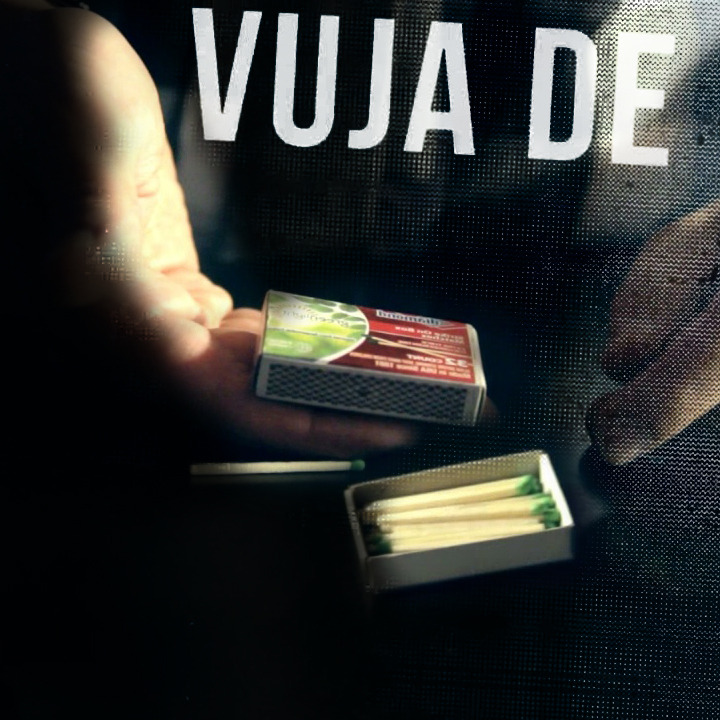 “This is the type of trick I can imagine someone like Greg Wilson winning FISM with. It gives you everything you need to have FUN with people.” -Maxwell Murphy

END_OF_DOCUMENT_TOKEN_TO_BE_REPLACED 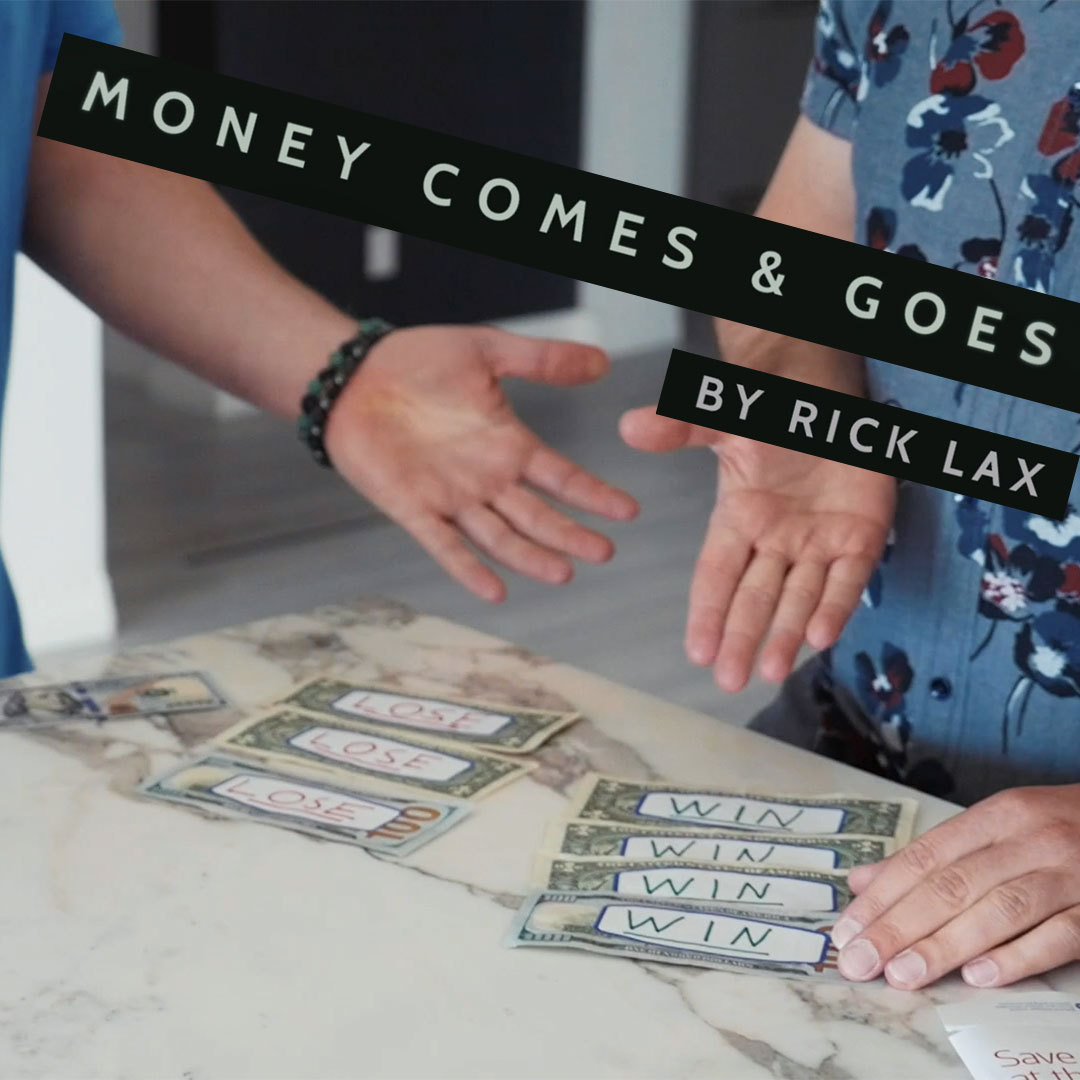 A “bank-night” style trick is one where a magician tries to influence spectators into making choices that have lower value, typically from among 4+ options, leaving the option(s) with the highest value for the magician.

Most bank-nights use envelopes as the “choices”, and each envelope hides some amount of money. After all the choices are made, there is a “big reveal” at the end. That in itself is fine, except the process of choosing between seemingly similar envelopes is ultimately random and boring. But historically, it’s been a sacrifice magicians have made because the pay-off is usually worth it.

END_OF_DOCUMENT_TOKEN_TO_BE_REPLACED There are many ways to secretly bring a card to the top of a deck. You can use a double lift, a pass, a steal – or you can do something completely different…

END_OF_DOCUMENT_TOKEN_TO_BE_REPLACED

“I tried for months and I couldn’t do it, and I’ve met other people like me. And for the first time, I was able to memorize Mnemonica. Now, it’s my FAVORITE THING to perform. It is what I have the MOST FUN performing, and it’s all thanks to Rick Lax’s Mnemonica memory system.” –Justin Flom

“The most fooled I have EVER been by a magic trick. I could not BEGIN to explain what was going on.”–Rick Lax

Watch the trailer. Rick Lax’s new video will unlock the most powerful card magic system in the world, and have you ready to learn magic that simply can’t be explained.

END_OF_DOCUMENT_TOKEN_TO_BE_REPLACED

“You NEVER do the same trick twice, unless it’s this one.” -Rick Lax

This one’s not an instant download. We’re going to send you a little something you need, but boy-oh-boy is it worth it.

Where It Has To Go by Rick Lax (only Premium) 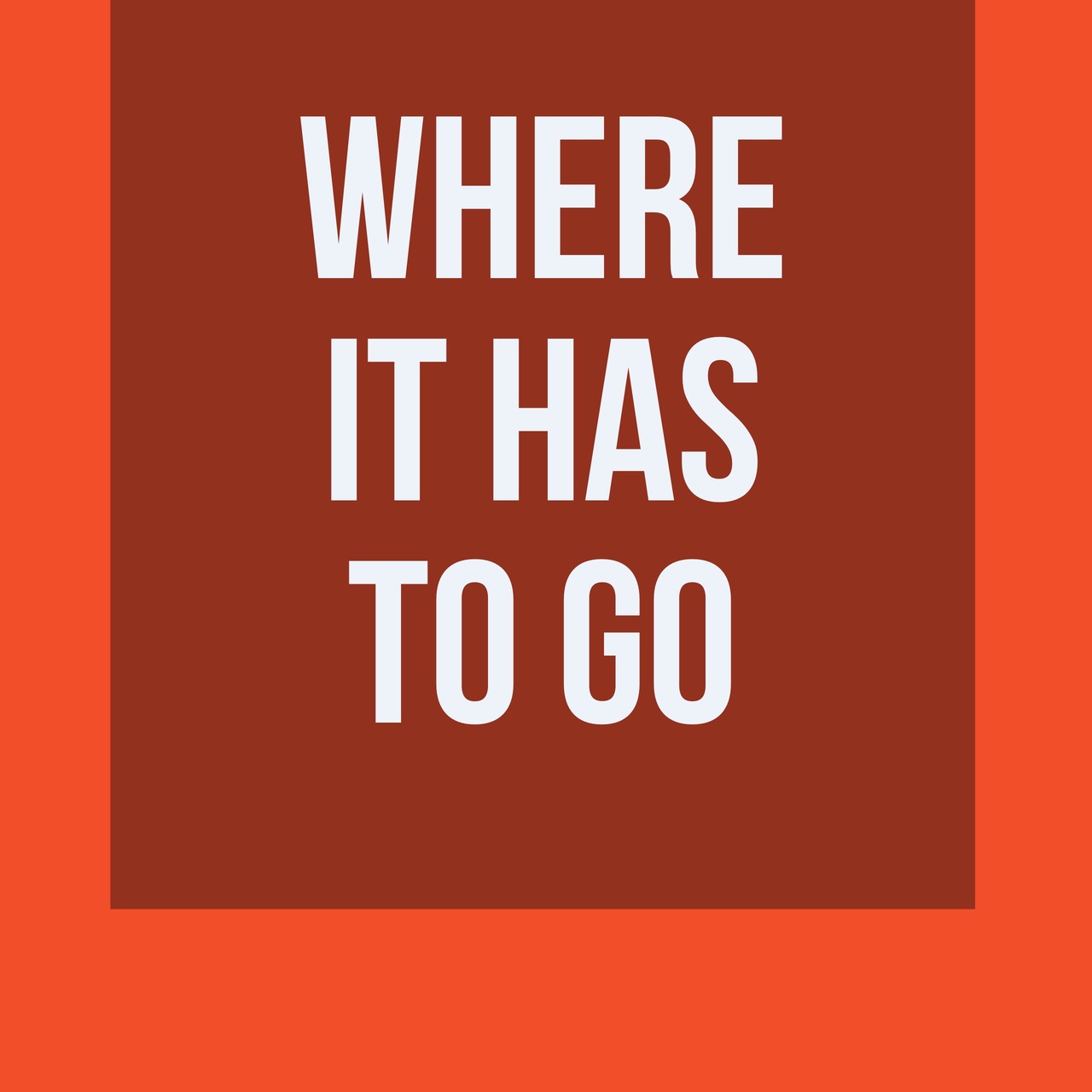 Sometimes you hear about a new magic trick that sounds too good to be true.

This is one of those tricks.

But this is the real deal. It’s a card trick, and all of the following points about it are 100% accurate:

END_OF_DOCUMENT_TOKEN_TO_BE_REPLACED 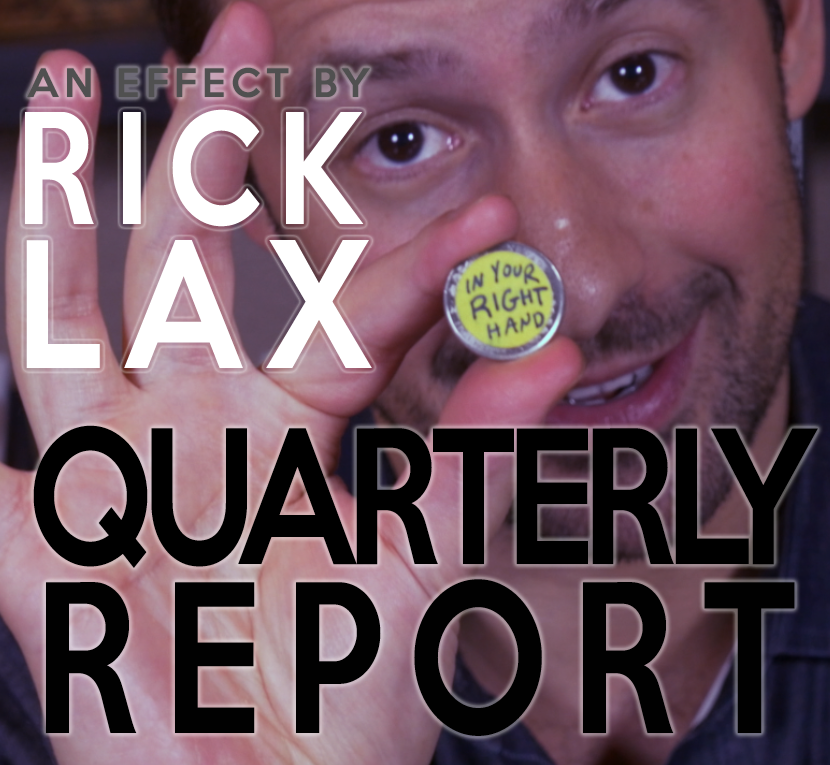 IT IS A DEMONSTRATION OF THE POWER OF SUBCONSCIOUS INFLUENCE.

At least, that’s how it SEEMS…