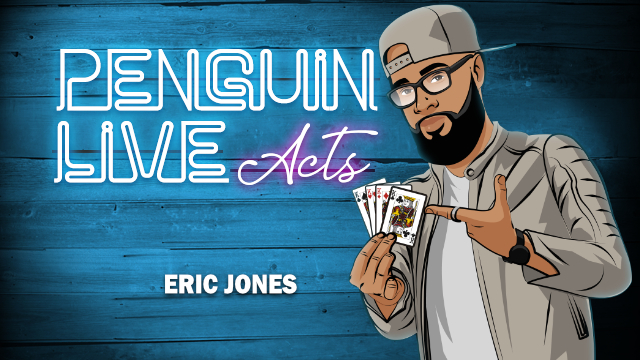 “Eric Jones magic is always a delight to see. I love his pace, his style, his powerful tricks, and his great charisma. Eric is a great magician and an unique performer!” Woody Aragon

END_OF_DOCUMENT_TOKEN_TO_BE_REPLACED 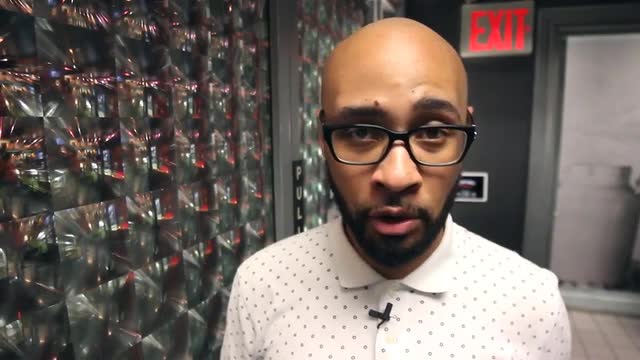 END_OF_DOCUMENT_TOKEN_TO_BE_REPLACED

Metal 5: Redux, is the long-awaited revival of the decade-old collaboration between Ellusionist & Eric Jones – The Metal Series.

In this fifth instalment, Eric unlocks a secret door to coin magic we never knew existed. This isn’t the best-of or the greatest hits… This is the newest, most cutting-edge material that he’s developing for himself.

END_OF_DOCUMENT_TOKEN_TO_BE_REPLACED 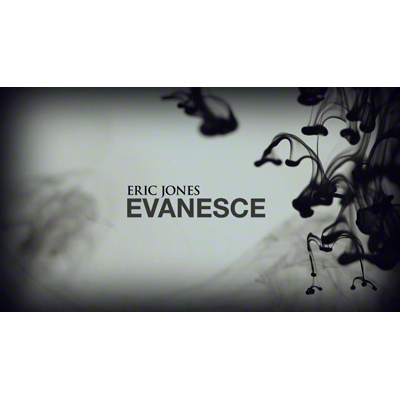 Master of Coin Eric Jones offers an amazing new IMPROMPTU coin vanish that is as insane as it is beautiful. Imagine causing a coin to vanish at the fingertips in the most incredible way possible. You can even do this one naked!!! Based on the work for Shoot Ogawa and Apollo Robbins, Eric teaches and novel and unique technique that is just as much fun to practice as it is to perform. This 13 minute download is chock full of excellent technique, professional performing tips that you can add to your arsenal immediately.
END_OF_DOCUMENT_TOKEN_TO_BE_REPLACED

Metal 4 by Eric Jones (only Premium)

Metal 4 contains the coin magic that took Eric Jones into the most successful television shows of his life.

From his start performing simple coin tricks on the streets of Philly, to America’s Got Talent (Semi-Finalist), Penn and Teller (he beat them), and Masters of Illusion, Eric did it all with a few coins and these brilliantly crafted routines.

Now he’s handing the routines over to YOU.

In Metal 4: The best of Eric Jones, Eric will teach you methods, nuances and theory for creating magic that resonates deeply with the people watching it. Eric gives you coin magic that, for the first time ever, translates as well on stage as it does in person. This is THE material that he’s personally used to propel his career to stratospheric heights.

END_OF_DOCUMENT_TOKEN_TO_BE_REPLACED As many magicians know, coin gaffs can take traditional coin magic to extreme levels, yet they traditionally come with a hefty price tag. Mark Southworth took the best of the best in coin gaffs and infused them into a custom set of poker chips for a fraction of the cost. Sucker Punch is more than just a high quality yet inexpensive alternative to

END_OF_DOCUMENT_TOKEN_TO_BE_REPLACED 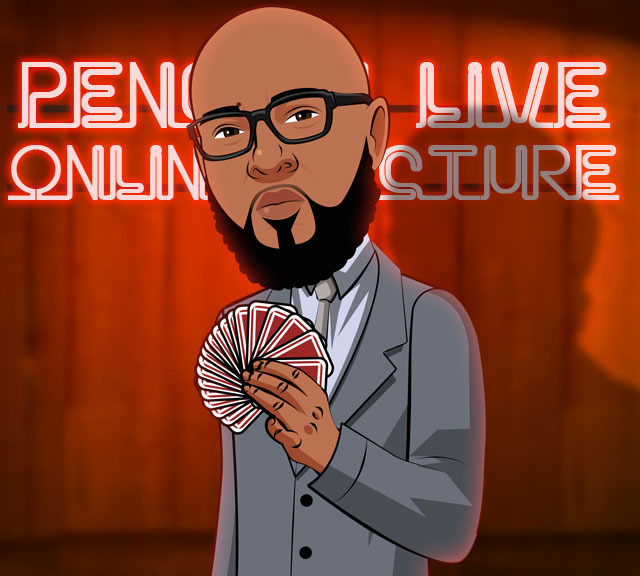