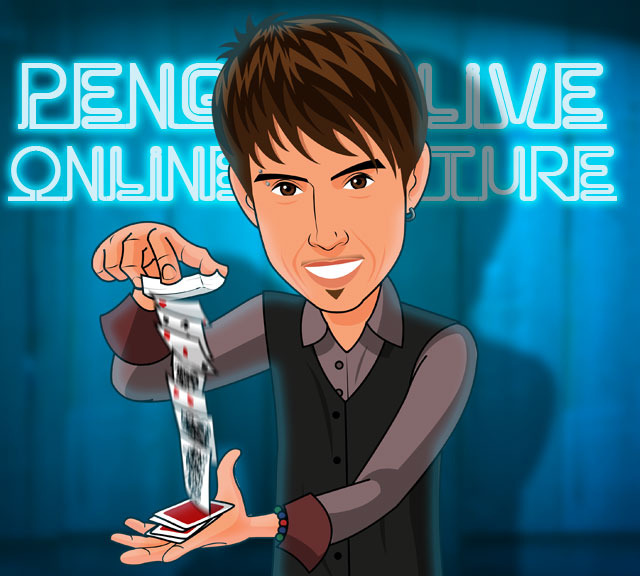 As you may know, Cyril has appeared in over 16 prime-time television specials in Japan and two television series reaching audiences in over 26 countries. Considered one of the pioneers of street magic and known for his ability to be an effective storyteller, Cyril continues to create exciting new magic and discover new ways of surprising his fans while pushing the boundaries of magic on television and on the live stage.

END_OF_DOCUMENT_TOKEN_TO_BE_REPLACED

James Marx has created the most practical and astonishing Torn and Restored Card we’ve ever seen.

Best of all – this is the easiest method for an impromptu visual restoration you’ll ever find!