Sleightly Obsessed – Lecture at Flat No.9 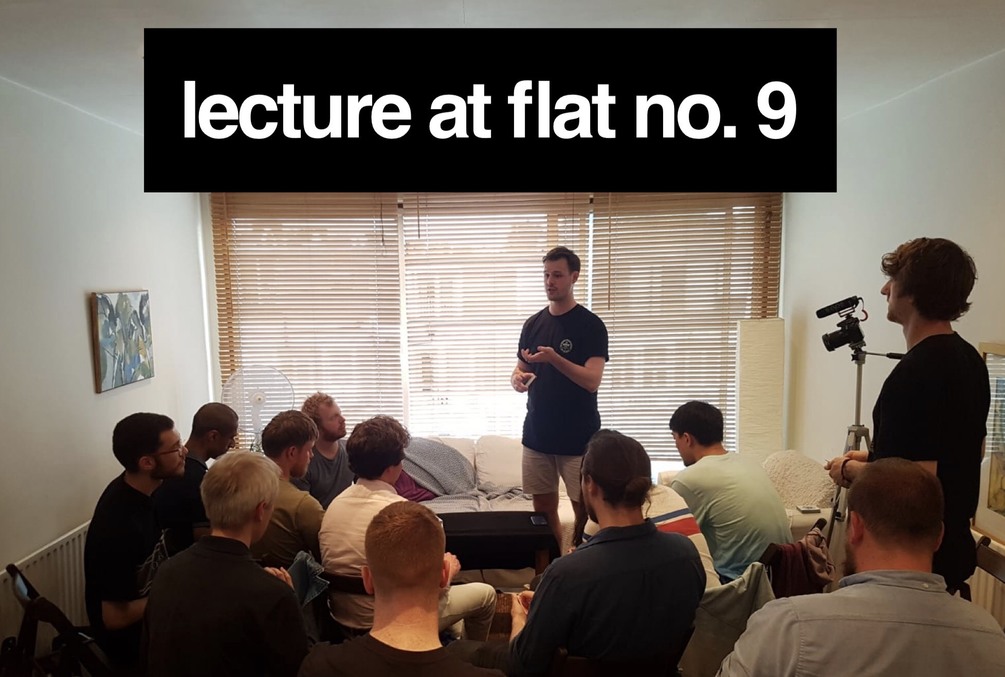 This is a live recording of my Lecture at Flat No. 9 with some additional shots for clarity of teaching.

Includes an detailed explanation of how I approach each sleight plus additional shots to show the move slowed down, close up and a view from behind the shoulder.

Final Destination – A way to equivoke to a single card.

Single Phase Ambitious – My approach to the ambitious card which frames a single phase to make feel genuinely impossible.

Window Change + Window Palm + Imaginary Card – A colour change I developed to avoid the obvious stealing and replacing action of many colour changes i.e. the Erdnase Change. I also give two applications for the move including a very clean but angle sensitive card to pocket and an alternative handling to Tony Chang’s famous imaginary card routine.

Hynosis Card – A single spectator thinks of a card and then sees it on top of he deck only to be shown it was never there. The trick is then made more impossible by the spectator holding a single card in their hand hand which they see as their selection only for it to be shown to be in the centre all along. A trick where from the outside nothing happens but the spectator is able to see there selection in various positions seemingly through suggestion alone.

Designed for laughter – My take on the classic trick from Royal Road which has been streamlined with modern sleights and construction.