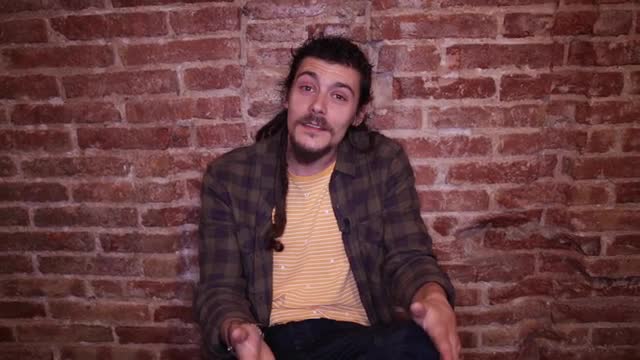 END_OF_DOCUMENT_TOKEN_TO_BE_REPLACED

Impossible Coin Across by Matt Fore

A highly entertaining and amazing addition to your act.

Perfect for Close-up， Parlor or on Stage for hundreds of people. This is not just another coin trick but instead a professional show piece well within the range of any skill level.

END_OF_DOCUMENT_TOKEN_TO_BE_REPLACED

Tangopedia is a four-hour instructional DVD. This DVD includes basic instructions for more than 50 gimmick coin routines using a variety of our specialty coins such as Expanded Shell-Coins, Copper/Silver/Brass, Scotch and Soda, Pen Through Coin, Folding Coins, Okito Boxes, and more. From

END_OF_DOCUMENT_TOKEN_TO_BE_REPLACED 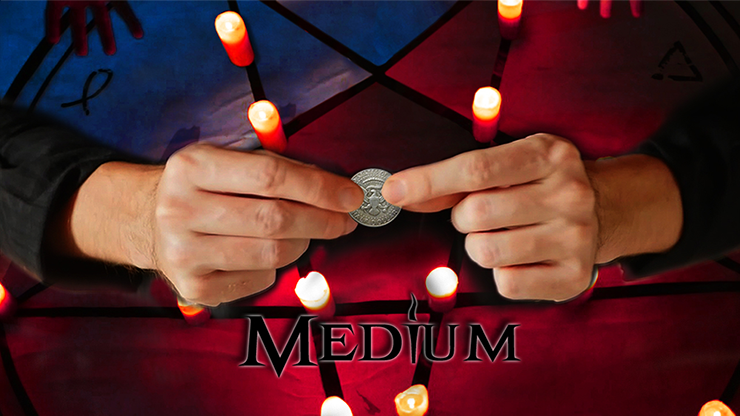 “Everything that is invisible to the eye is often difficult to believe. For this reason, many people still question the existence of the spirits and energies…”

Say the above during your performance, or perhaps the following: “Spirits do not show themselves where there is much light.” You could illuminate the scene with candles, or even the light emitted by cell phone screens, creating even more mystery.

END_OF_DOCUMENT_TOKEN_TO_BE_REPLACED

Steve Forte is a living legend. Respected worldwide for his unparalleled knowledge of the gaming industry, he released the original Gambling Protection Series in 1986 and immediately established a new standard of excellence in the gaming protection genre. For the DVD release, the original series has been digitally remastered and complete chapter indexes and menus have been created. In addition to the four original volumes the new series also includes a ‘bonus disc’ containing almost two hours of never-before-seen footage of Steve Forte demonstrating cheating techniques in a casino environment, a tour of his private museum, and fifty-two select moves from his amazing repertoire.

Steve Forte demonstrates over 200 techniques in this series accompanied by multiple camera angles, slow motion replays, live situational performances, and on screen text with protection tips and narration. This is the most comprehensive guide ever produced on protecting private card and dice games.

END_OF_DOCUMENT_TOKEN_TO_BE_REPLACED

Sansminds – Got Change by Jason Yu 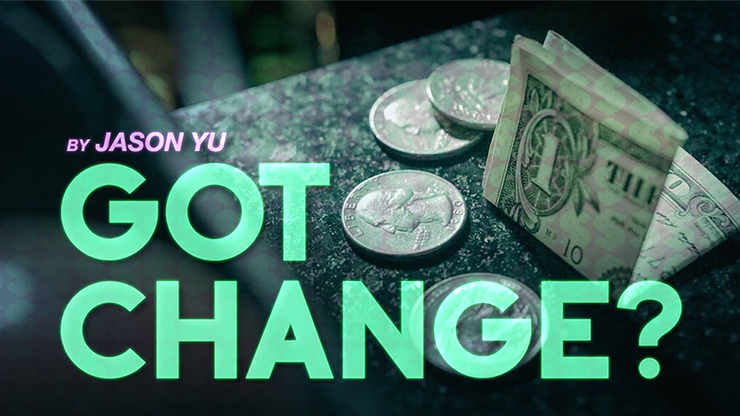 Audiences always love when magicians use their powers to make everyday tasks easier.
Consider the simple act of getting change. Imagine being able to display a bill from any currency and, in an instant, visually change it to coins of the same value…

From the mind that brought you Imprint and Extract, this is Jason Yu’s latest creation. Got Change?brings this power right to your hands. Easy to perform, impossible to discover, and ending with instantly examinable coins.

END_OF_DOCUMENT_TOKEN_TO_BE_REPLACED 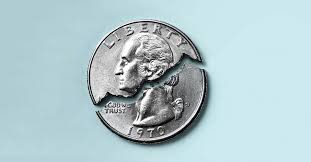 A clinic on magical thinking that full of originality and practical， applied theory. Highly visual and commercial – Youll definitely use this one!