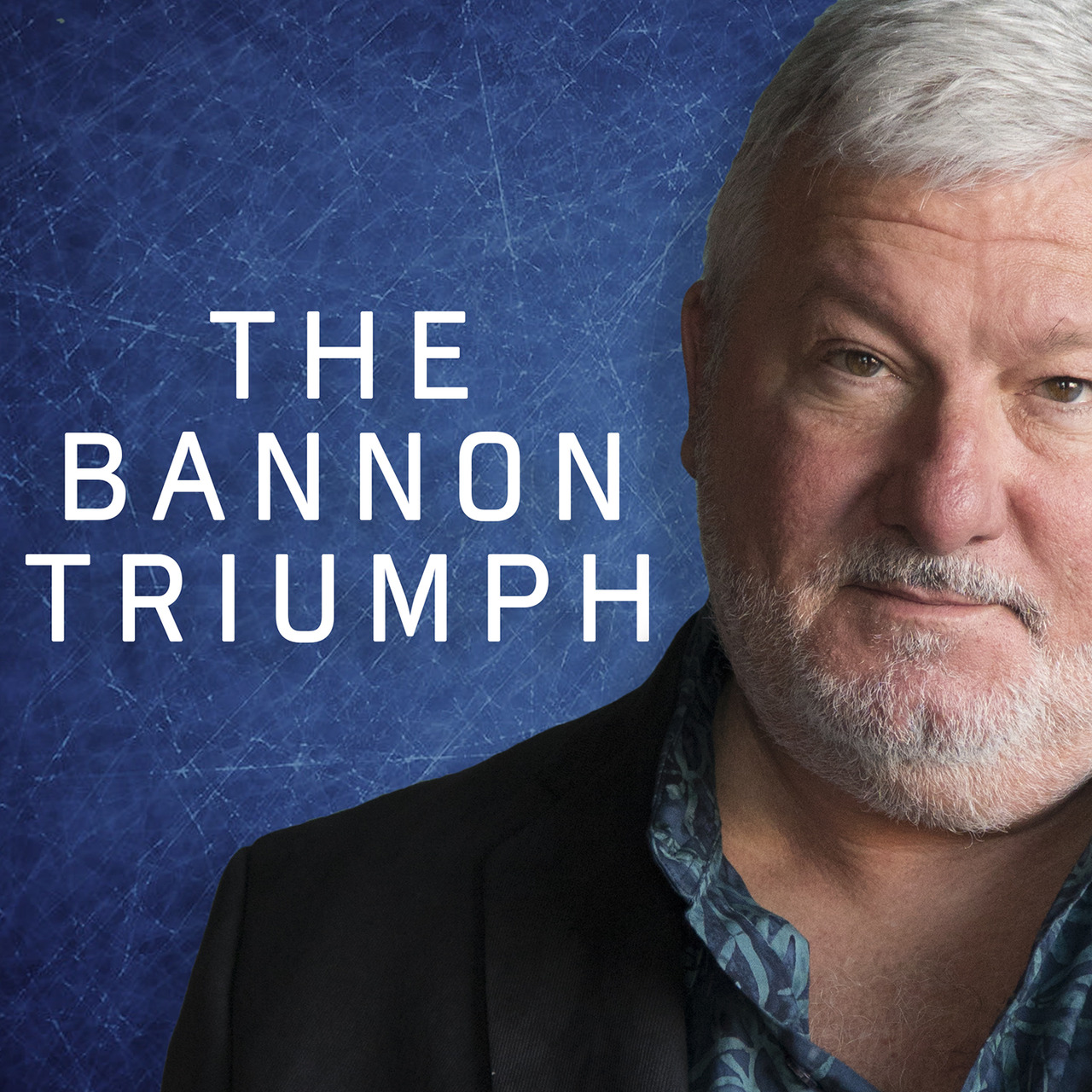 “One of the tricks that really influenced how I present magic.” -John Bannon

A spectator chooses a card from the deck. The deck is cut into four separate piles, with some piles face up. Each pile is shuffled into each other, face up and face down. The spectator hasn’t put their card back in the deck, but the magician asks for the suit of their card. The spectator names the suit, the magician spreads the cards, and it is revealed that all the cards of that suit are in order, Ace through King, with one card missing (the selected card).