In & of Itself by Derek DelGaudio 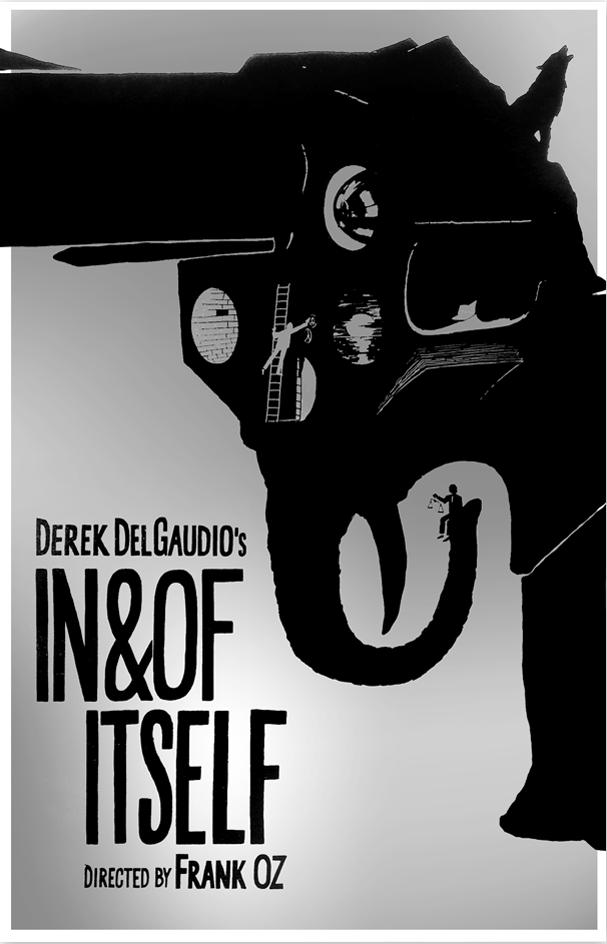 A story reveals the illusion of one’s identity in Derek DelGaudio’s modern allegory, IN & OF ITSELF. New ways of seeing the unseeable are explored, as memories from yesterday, inexplicable events witnessed today and secrets imagined for tomorrow all blend together, creating a perpetual paradox of a show. The writer and producers of NOTHING TO HIDE reunite with executive producer Neil Patrick Harris to present this theatrical experience, directed by Frank Oz.

Have you seen the brick?

“Imagine what Samuel Beckett would have written if he’d been optimistic, American, and a virtuoso magician.”

Tags In & of Itself by Derek DelGaudio