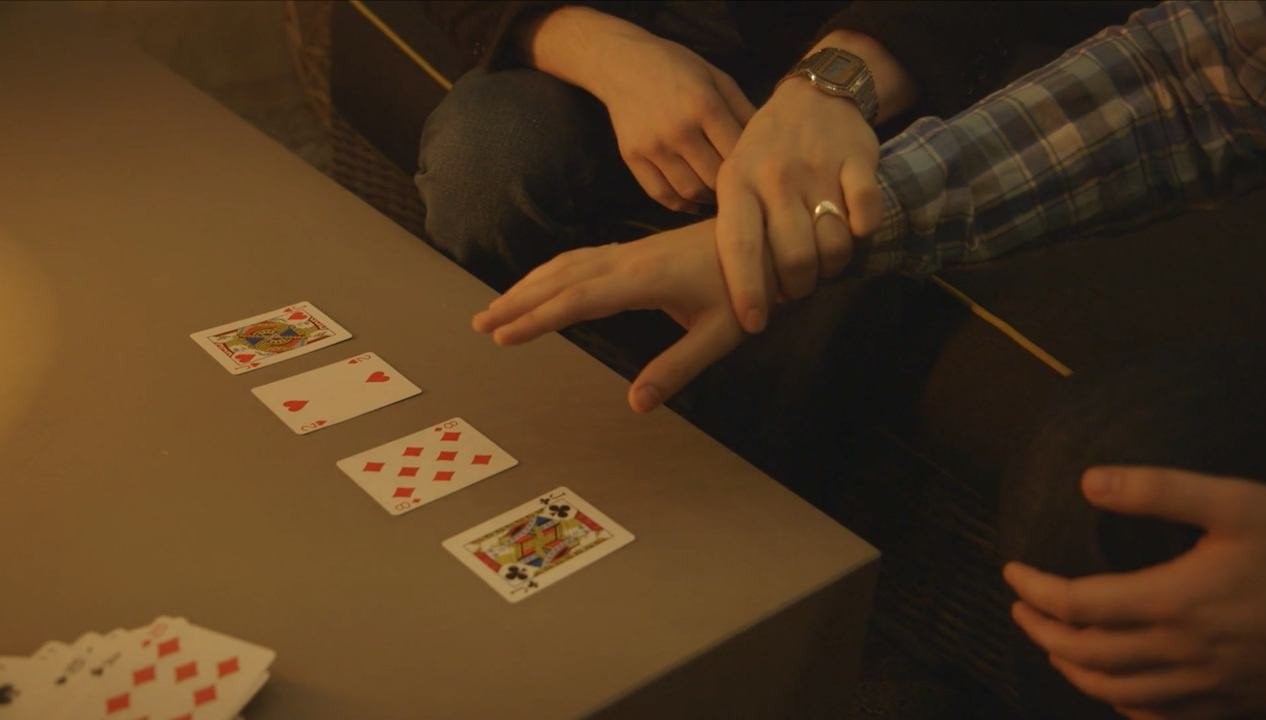 Whether you’re completely new to card magic, or you’re a seasoned conjurer, this tutorial for the Circus Card Trick is the perfect starting point for performing meaningful, powerful magic.

Within this explanation from one of our favorite close-up magicians, Jared Kopf, are the basic method and mechanics for achieving the effect, as well as several lesser known principles and presentations.

Described in both Expert Card Technique and the Royal Road to Card Magic, both by Hugard and Braué, the Circus Card Trick is “an ancient snare used by circus grifters against the gullible and

Many beginner card tricks are learned and forgotten as we advance to more difficult techniques and principles. But the classics are timeless, and though the Circus Card Trick may have been the first trick you ever learned, it is remarkably powerful and worthy of much appreciation.