As Real As It Gets by Losander – only Premium 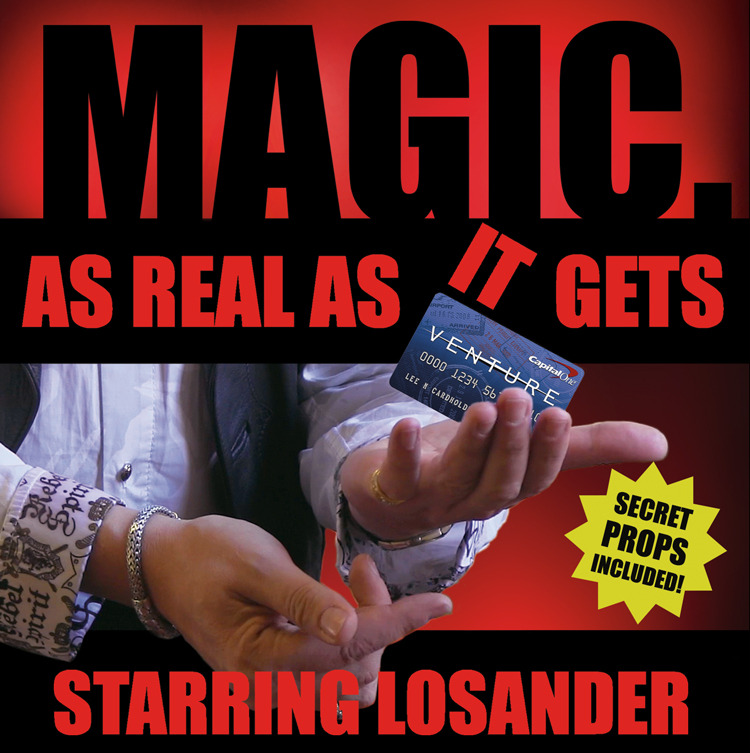 It’s hard to find magic that appeals to everyone universally. Kids don’t understand mind-reading. Adults don’t color with crayons, and not everyone speaks the same language.

The tricks you’ll learn in this magic kit are different.

They tap into something in our brains that’s older. More primitive. They’re deeply impossible.

And they excite people. Lots of them. People of ALL ages, from 2 to 102. And people of all cultures, from California to Katmandu.

Dirk Losander is a living legend of magic. He’s also one of the most sought-after performers in the world. The miracles he performs in his stage show are so visually stunning, that he often simply performs to a music soundtrack. He’s been traveling the world and performing for international audiences for decades.

With this kit you will learn how to create an entire show of magic with nothing but a few simple items.

END_OF_DOCUMENT_TOKEN_TO_BE_REPLACED 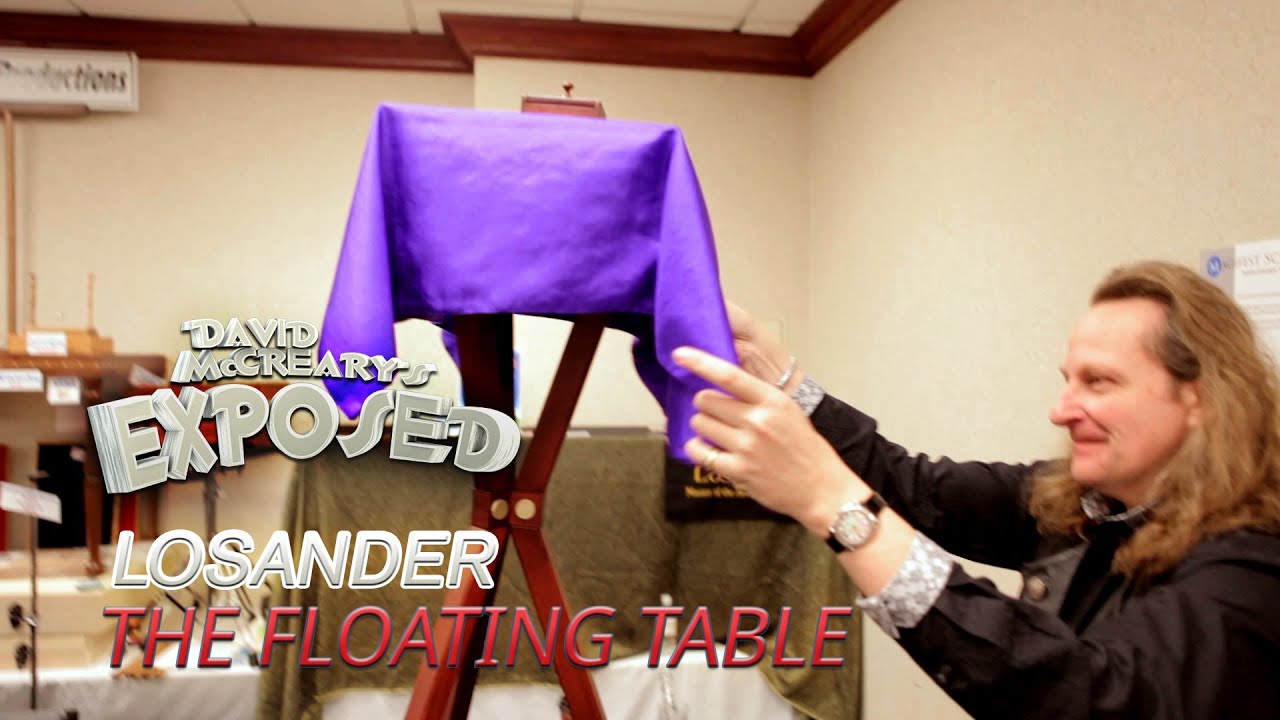