Jon Armstrong has made a living with his quick wit and a deck of cards for most of his life and the material in his exciting new DVD series is right out of his working repertoire. Learn how to turn boring card tricks into entertaining card magic!

Jon Armstrong has performed for some of the world’s most prestigious audiences in over 30 countries worldwide. Growing up in Orlando, Florida, Jon became fascinated by the magic he saw in the theme parks around him and dreamed of one day having his own show. This dream came true when Disney asked him to bring his act to Epcot and he became the resident magician at Walt Disney World at the age of 20. Las Vegas was next as Jon became a recurring headliner at Caesar’s Magical Empire. It was also during this time that he started touring around the world as both a performer

END_OF_DOCUMENT_TOKEN_TO_BE_REPLACED 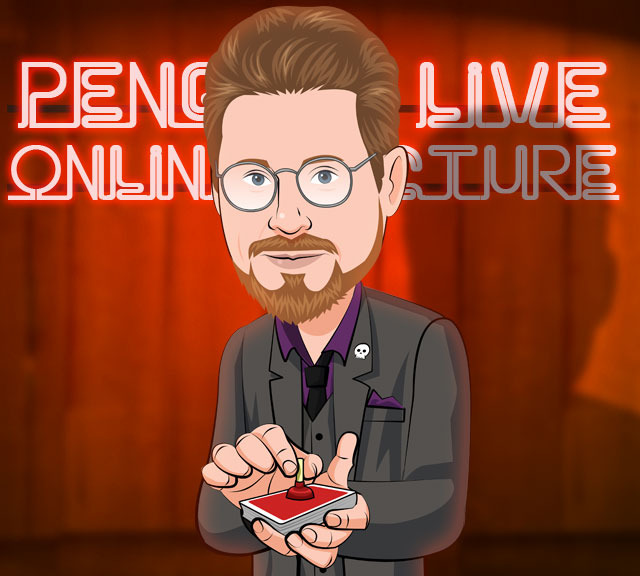 “By any standards, Jon is one of the finest magicians and entertainers you could possibly learn from. What Jon doesn’t know about entertaining people with magic — and earning a good living into the bargain — isn’t worth knowing. This will be a terrific lecture of brilliant thinking and top-class entertainment… don’t miss it!” – Ian Rowland