One gun. One bullet. One hacked off finger in one bloodied envelope. One story your audience will NEVER forget!

Imagine every ingredient that makes a killer horror film being used to create an experience like no other.

Over four years in development to give your spectators the ultimate live horror experience!

With little more than three photos, one envelope, a letter and the unforgettable story of one of the most brutal murders of its time, Scream is like nothing you have performed before!

Susannah Cartwright was infamous for being the first female murderer of her kind. On the eve of her wedding, she found out her fiancé had a mistress. So once they were wed, she took his shot gun off the wall and whilst he drifted off to sleep, she fired one shot directly into his head.

END_OF_DOCUMENT_TOKEN_TO_BE_REPLACED

The Tracker By Jamie Daws (PDF) 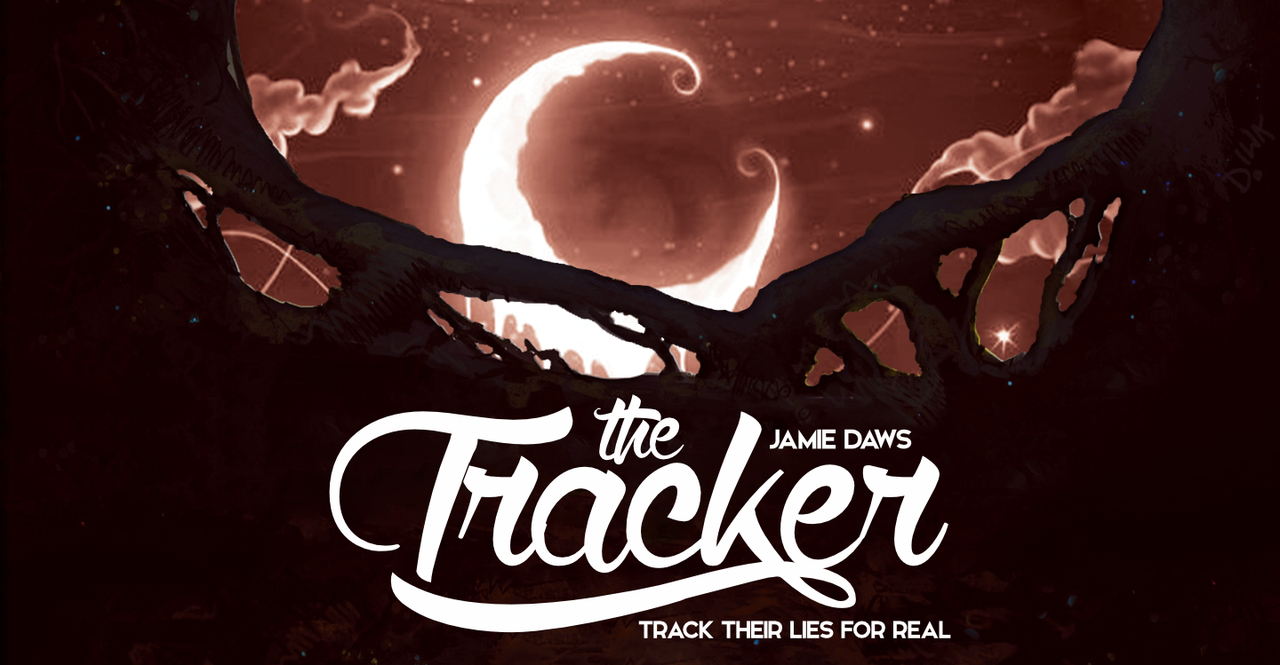 With so many different versions of the truth teller/liar plot coming out, it is hard to remember them all. Now imagine a system that allows you to do this and more with barely anything to remember because you will KNOW if they are lying or telling the truth! Without logic puzzles, predetermined questions or psychological forces, you will be able to accurately determine someones lies and their truths and track the whereabouts of objects, thoughts and… well, whatever you want really!

END_OF_DOCUMENT_TOKEN_TO_BE_REPLACED 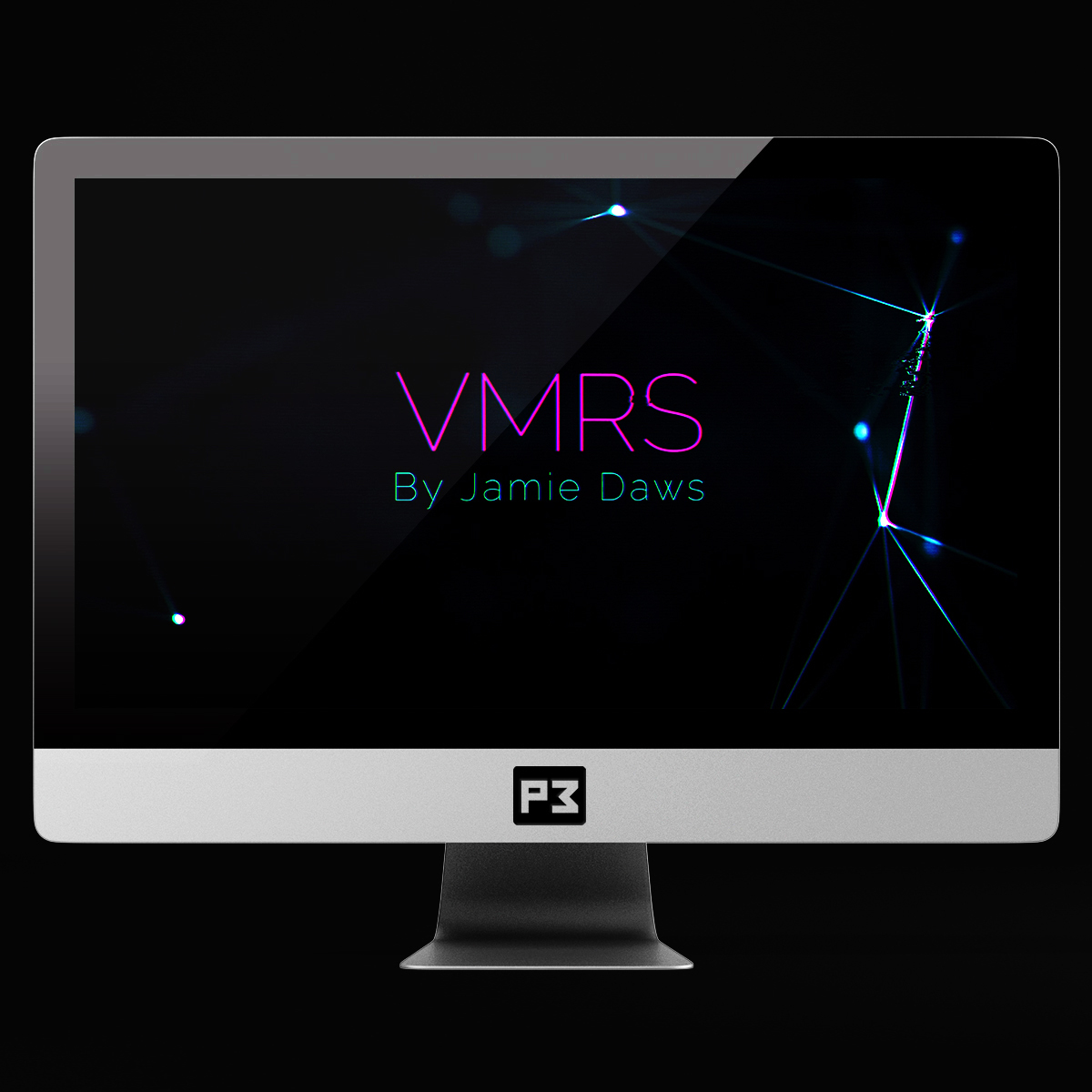 Jamie Daws’s “Virtual Mind Reading System” is a series of miracles you can perform through the internet.

This versatile method allows you to know with 100% accuracy whether someone is lying or telling the truth, in which hand they are holding a real or imaginary coin, a thought of number or playing card, or even which item from a list of 100 choices they have randomly selected!

END_OF_DOCUMENT_TOKEN_TO_BE_REPLACED

This 2 day course is now available as an Instant Download. Purchase it now and watch it today!

If you thought the first ‘Taboos’ was scary… wait until you see what we have in store this year!

END_OF_DOCUMENT_TOKEN_TO_BE_REPLACED

There is nothing more exciting but equally as daunting than starting something new. Magic has a very linear structure, everything is planned and has to be executed in a specific way in order to achieve the desired outcome. Comedians can divert their efforts and go down any path afforded to them. If someone shouts something out for example, they have lines and jokes specifically designed for hecklers. Equally, that heckler could change the

END_OF_DOCUMENT_TOKEN_TO_BE_REPLACED 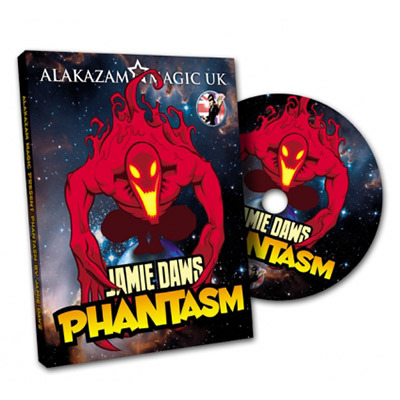 PHANTASM BY JAMIE DAWS – WHAT IS IT?
A NEW PIECE OF VISUAL CLOSE-UP & AN IMPOSSIBLE SOUVENIR

Imagine taking the classic card warp to exciting new visual extremes. Well this is exactly what Jamie has done!

END_OF_DOCUMENT_TOKEN_TO_BE_REPLACED

Imagine being able to force your spectator to tear a certain corner from any playing card, business card, news paper etc Imagine that you give them completely free choices throughout and do not manipulate those choices in any way. Imagine if you could do this with no prior set up using only a pen and a business card. A unique kind of force, the Torce Force is a brilliant principle that allows you to perform some incredible magic at a seconds notice! It can be adapted to so many different things. Mentalism, card magic and even used with photos, books and newspapers. It can be used on stage, close up or in parlour. This has given me such joy to use over the years and Im so pleased to be able to finally share this with the magic community!