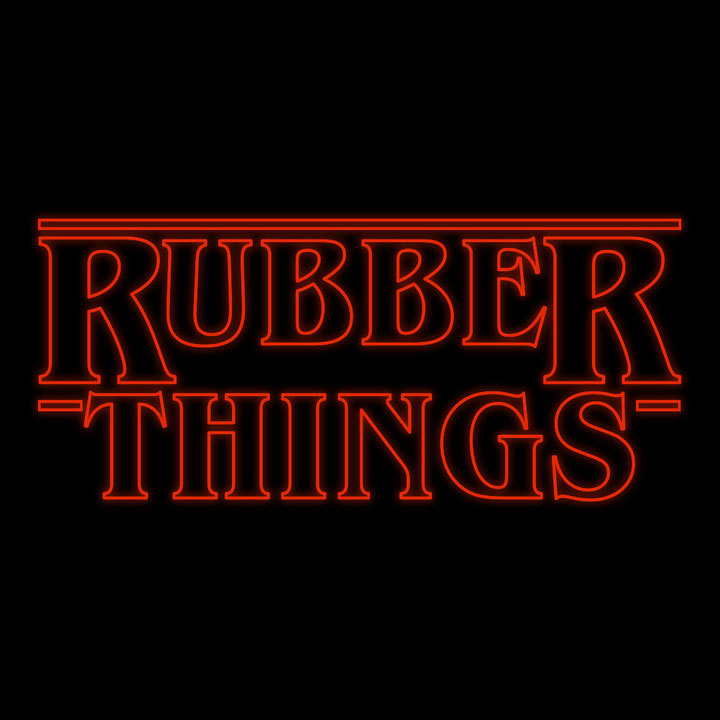 “Pick up everything Dr. Cyril Thomas creates. His magic is always innovative and this project is no exception!” – Josh Burch

“I like it! My favorite one is Mind Flayer. It creates a new and very interesting visual, like fishing a card from the deck.” – Bacon Fire

After his bestseller Multiverse, Dr. Cyril Thomas is back with the most visual card + rubber band revelations ever invented.

In this project, the Dr. teaches you in depth and step by step 3 impromptu killer routines with 3 jaw-breaking revelations.

The best part of it? These miracles are super easy to learn, they can be performed in real life and they only use regular cards and rubber bands. No gimmick involved, nothing to build, and everything is examinable (nothing to hide!).

Become the mind flayer and be ready to turn your spectator’s mind upside-down with Rubber Things.

– Upside-down : two signed cards are lost in the deck. A rubber band is wrapped around it and the deck is cut. The spectator (or the magician) holds the deck and drops it on the table. In the blink of an eye, the two chosen cards visually pop at the two opposite corners of the deck.

– Mind Flayer : I’ve never seen an effect like this one. A signed card is lost in the deck and two rubber bands are wrapped around it. The spectator (or the magician) pulls one of the two bands, and, like a prey caught by a fisherman, the card is suddenly pulled out of the deck and trapped between the two rubber bands.

– Negaverse : a signed card is lost in the deck and a rubberband is wrapped around it. The deck is cut and, with a shake of the hand, the chosen card appears as quick as a flash face up on the top of the deck (or in spectator’s hand), trapped under the rubber band.