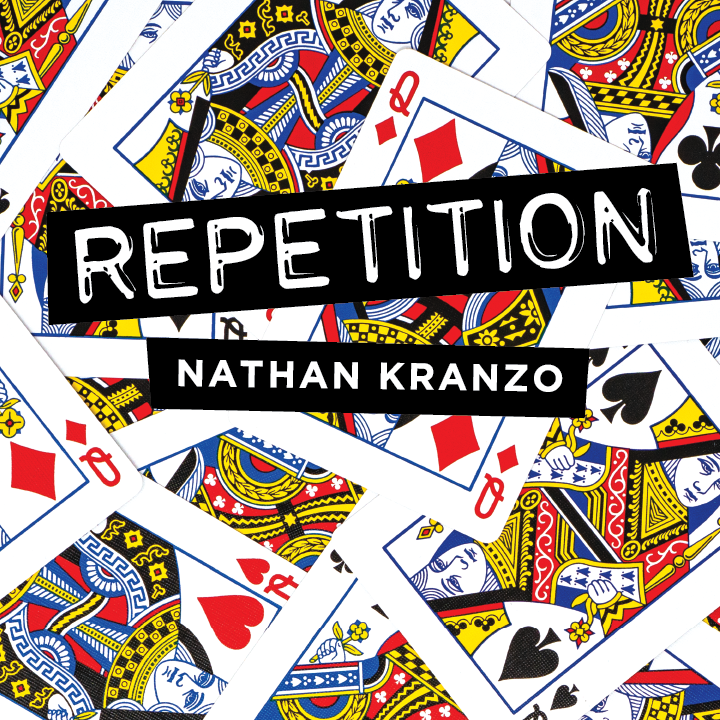 When the Kranzilla attacks a classic you know there is going to be a twist. Counting cards and tossing them away only to have them return to your hand is a trick that’s been around the block, but in Nathan Kranzo’s hands it not only becomes engaging but gets a kicker ending your audience doesn’t see coming. This is Nathan Kranzo’s Repetition.

The magician shows the audience four blue-backed cards, cleanly wiggling the cards between their fingers. The magician puts one card in their pocket or hat to remain in view so they can show the