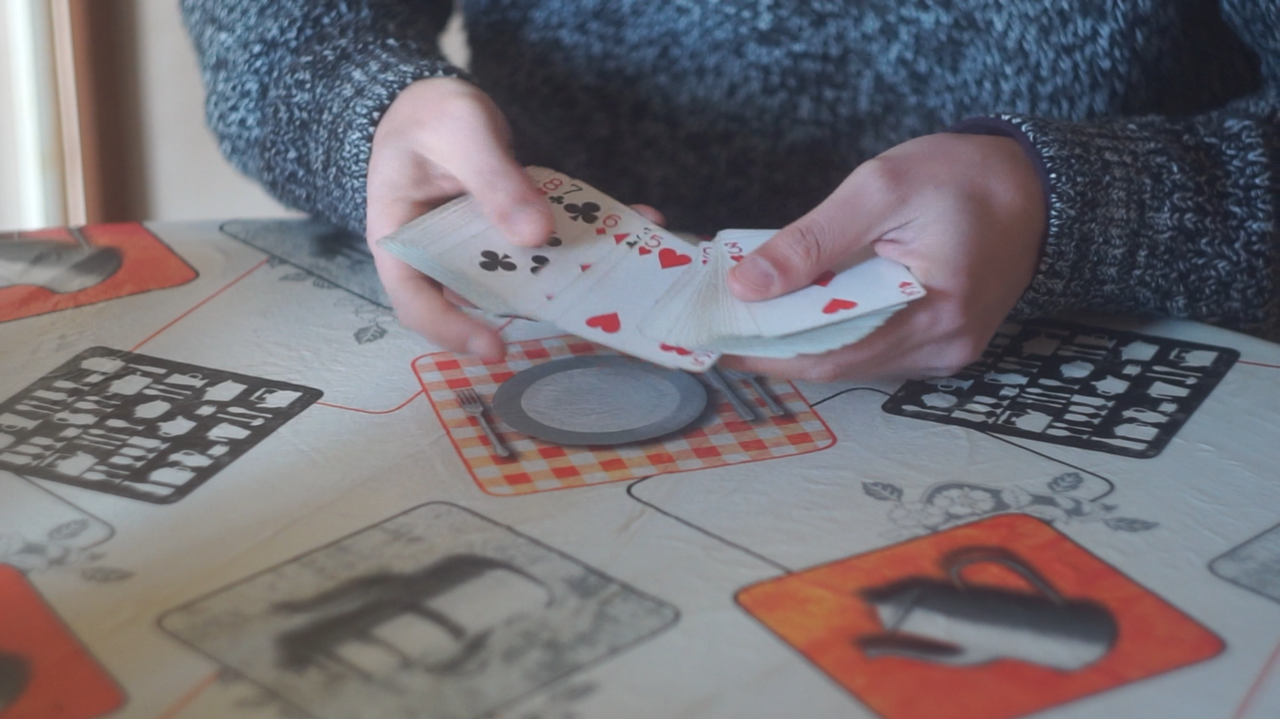 In 1950s, David Berglas created the “Holy Grail” of card magic, known as “The Berglas Effect”.

David Berglas created his myth..now you will love this! no kidding!
BECAUSE IT’S SHOCKING AND DISARMING !!!

Hi all, I’m a professional creator in the plot Acaans!
After much study in creating something simple but deadly .. here comes ORACLE!

Executable with people around !!!
Regular shuffled deck!
Real any card to Real any number (1/52)
Always you’ll do as you see in the performances..no other outs!!!

You can fool all friends Magicians!
You’ll learn it in 5 minutes! (so easy)
(for party,tv show,magicians,parents,etc)

Dear magicians friends there is little to say ..the vision of the Holy Grail of the Card Magic…NOW IT EXISTS!