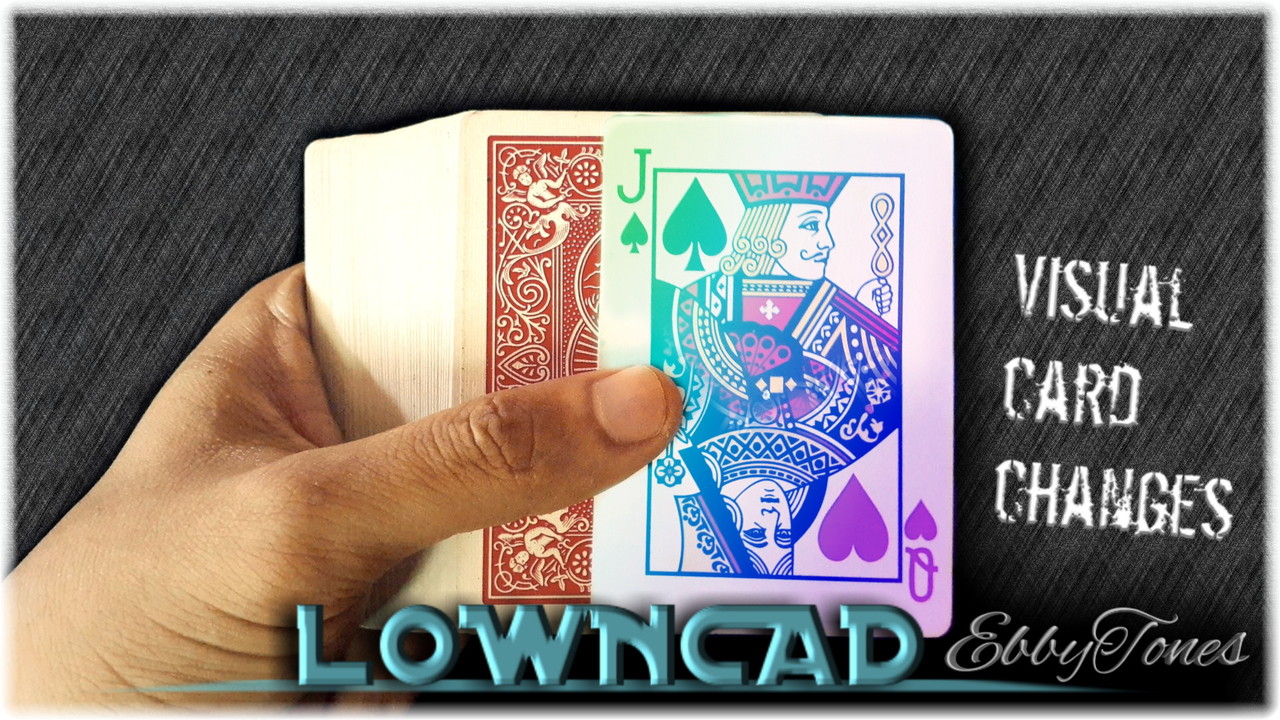 “Lowncad” is a card effect that allows a card to change in two visual ways.

Imagine a magician tries to guess a card the audience chooses.

But apparently, the card was wrong and is not the audience’s card.

But the magician can change things. When he snaps his finger, the card changes to the spectator’s card

Wow! It’s hard to believe… The card is then given to the audience for examination.