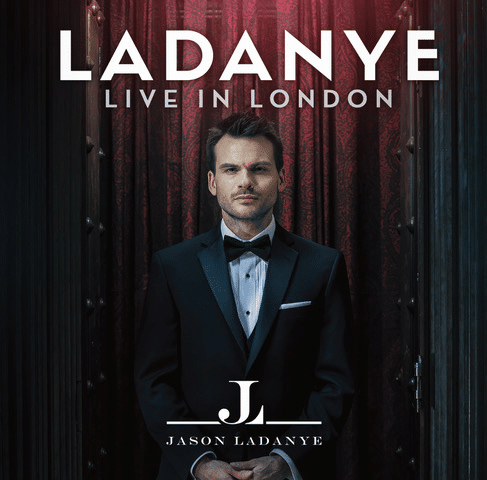 Jason Ladanye performs LIVE in London. Learn six of his strongest routines that are straight from his theater show. Ninety minutes of performances and explanations.

Plus, see Jason’s amazing Magic Castle performance (performance only) that includes a special audio commentary discussing the theory behind the set.

Over 2 hours of material.

Shot live on location in London.