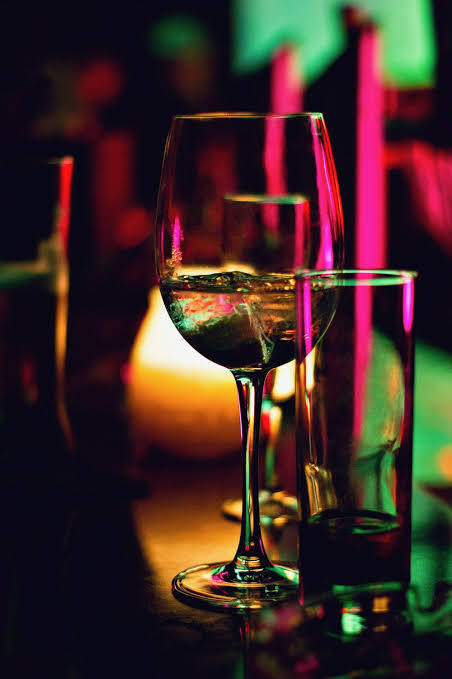 On the performer’s table in full view is a glass covered by an opaque cloth bag. The mentalist claims that inside the glass is a piece of paper containing a prediction, the contents of which will be revealed later. The performer now picks up another glass, pours some drink in it & places it on the table just besides the cloth covered one. He asks a spectator to pick this glass containing the drink with either his left hand or his right hand & take a sip. When the spectator does as instructed, the mentalist lifts up the cloth cover from top of the first glass to show that it does indeed contain a piece of paper on which is written in ink the exact hand with which the spectator has just picked up the glass of liquid!

• Absolutely no forces or equivoque involved. With whatever hand the spectator picks up the glass of liquid, is the same hand which is written on the piece of paper.
• Everything may be inspected at the end of the effect.
PDF & Explanation video included.

Previous CHANCE A.C.A.A.N. 2 by Stefano Nobile
Next The Whole Matrix by Richard Griffin