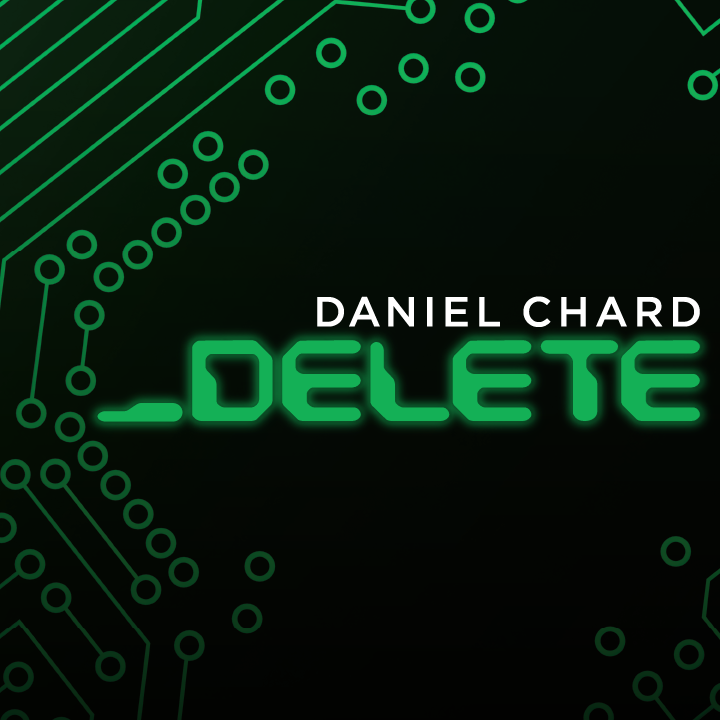 “Very slick. Your sleight of hand is soft and undetectable. Huzzah.” – Doc Eason

“A truly beautiful piece of card magic that you will just love adding to your repertoire!” – John Carey

“A really practical handing of the vanishing plot!” – Ben Train

“I’m a big fan of Daniels work and when he showed me his 4 ace trick my eyes nearly popped out of my head! It’s a brilliant routine and beautifully executed. A real piece of eye candy for your spectators.” – Peter Nardi

“Best handling of this plot I have ever seen.” – Ryan Schlutz

“A beautifully executed vanish and reproduction of 4 cards that will have audiences scratching their heads in amazement. Great work Daniel.” – Robert Moreland

Daniel Chard is an underground card worker with some serious moves. Not only does he combine gorgeous sleight of hand with innovative thinking, but the effects he produces are also practical miracles that you can perform in the real world. He can make aces vanish from a deck one at a time, and in a manner so clean you’ll think trick photography is involved. This is Delete.

The magician produces four aces, which can be thoroughly examined by the spectators. One at a time the aces completely vanish right at the performer’s fingertips. The deck is turned over and the aces are shown to have completely disappeared. They aren’t hiding inside the deck. It’s as though they were deleted from reality itself. Then, as mysteriously as they vanished, the aces reappear and can once again be thoroughly inspected.

Delete uses a simple gimmick that you already have at home, and is extremely easy to do. In addition to the basic routine, Chard teaches advanced moves in detail that will elevate your magic to the next level. You learn to reproduce the aces in your hands, and even in your spectator’s hands. Chard also tips a mountain of bonus ideas for how to incorporate Delete into a variety of other card plots. This is a real worker with a secret that is as satisfying to learn as it is to perform. This is Daniel Chard’s Delete.

Previous Submodalities by Michael Murray
Next 2019 Clipid by Magic Stuff