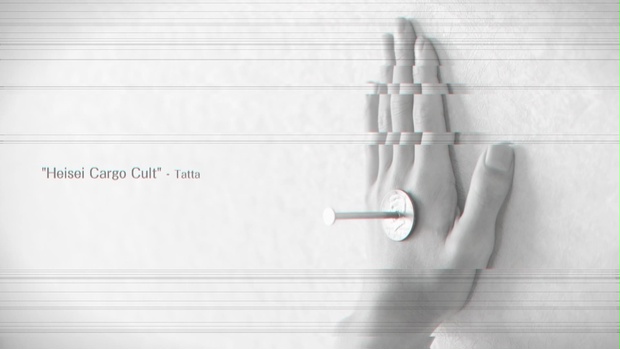 This is a sequel to the my coin magic work collection “COIN PORN” released in 2017. The previous work was mainly technique, but this time it will be routine. All routines are sleight of hand routines with regular coins. <CONTENTS> ■Revolve #1  -One-handed quadruple spellbound. ■Revolve #2  -Variation of “Revolve #1” ■Stray Sheep  -Variation of “Thieves and Sheep” with cards. Chinese coins and silver coins are visually transposition. ■Delayed Okito Box  -It is a routine using 3 coins and a coin box. The three coins disappear one by one, and return to the coin box, but one coin appears from under the box, under the lid, and inside the box. ■Phantom Coins  -It is a coins across using 3 coins. Coins do not move from hand to hand. It is a strange effect that

moves from the hand to behind of the arm or behind of coin purse. ■Quick CCC  -Variation of Troy Hooser’s “Charming Chinese Challange”. All coins escape the ribbon in an instant. *Performance and explanation is left-handed because I’m lefty.