The Book Of The Fallen By Fraser Parker (PDF) (only Premium)

The Book Of The Fallen is the second volume of The Book Of Angels by Fraser Parker.

There was too much material in Fraser’s notebooks to include in only one volume and still have the book make sense on its own, so Fraser decided to release his work in two separate books with a gap of six-ten Months between each release.

This way those new to his work would have time to digest the many different concepts, principles and subtleties taught in the first volume before delving further into his ingenious thought process.

It is not necessary to already own The Book Of Angels for this latest work to make sense – however, you may wish to own both as they are intended to go with each other.

END_OF_DOCUMENT_TOKEN_TO_BE_REPLACED 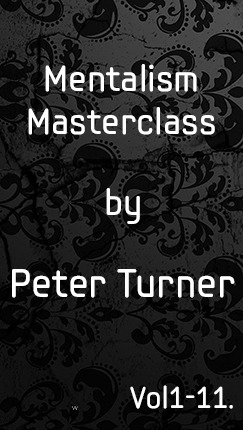 Original Price 329.45 usd Now you SAVE 79.45 usd by downloading the whole collection!

This is ELEVEN PDFs by Peter Turner. This collection contains all the Volumes that Peter released during the Mentalism Masterclass 2016.

END_OF_DOCUMENT_TOKEN_TO_BE_REPLACED

Joel Dickinson presents, Foreseen. A “Which Hand” routine with a BIG difference. An effect for mentalists and magicians.

What are people saying?

“Joel has really moved forward the ‘Which Hand’ plot. This is a very elegant solution, with some clever thinking and efficient routining.”
– Marc Paul, mentalist and creator

END_OF_DOCUMENT_TOKEN_TO_BE_REPLACED

People Skills is a demonstration in which you predict the decisions a person will make on a crowd of people. Your main participant openly chooses if people will go to the left side of the stage, the right side of

END_OF_DOCUMENT_TOKEN_TO_BE_REPLACED 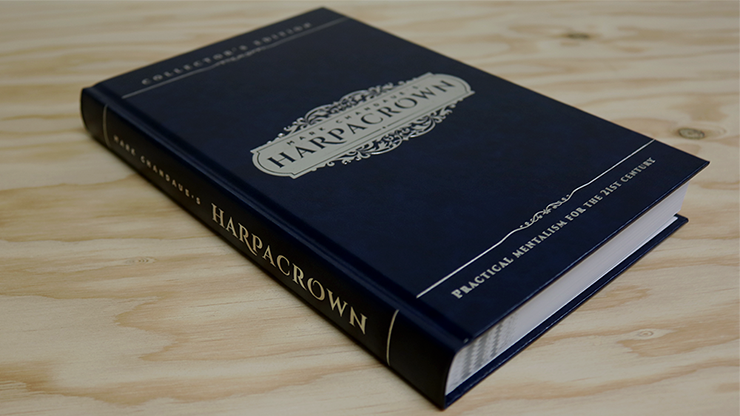 Mark Chandaue’s Harpacrown Deluxe Collector’s Edition is a beautifully bound premium book lovingly created to look good on any shelf and last a lifetime. It contains 322 pages which includes everything in the Standard Edition and six bonus chapters including contributions from:

END_OF_DOCUMENT_TOKEN_TO_BE_REPLACED

State of Mind by Matt Mello (PDF) (only Premium) 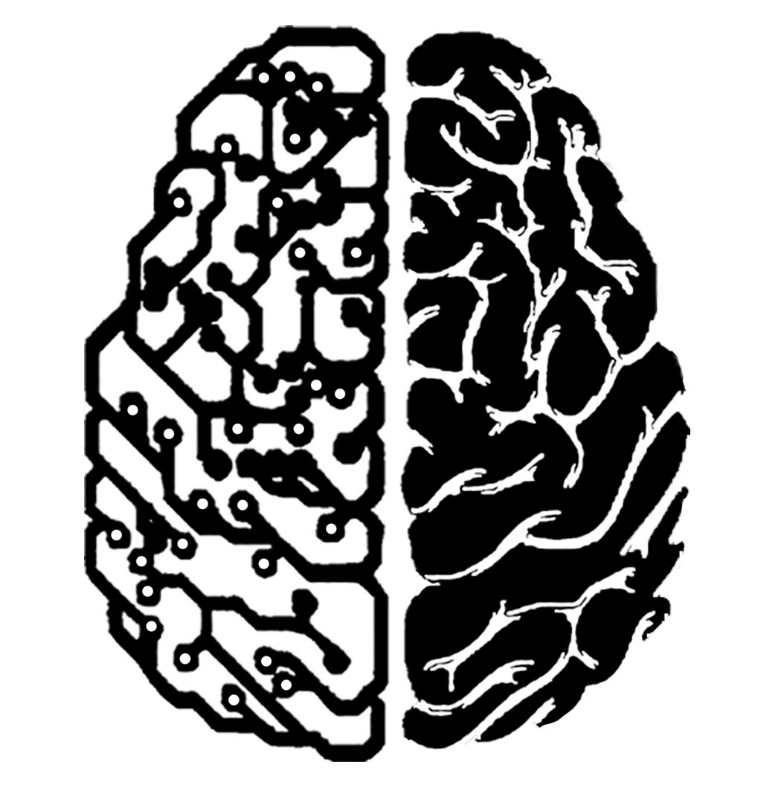 State of Mind is a collection of psychological effects that approach real mind reading. Some of this work is genuine mind reading, achieved in a very surefire, organic way.

Here is a brief description of the contents:

END_OF_DOCUMENT_TOKEN_TO_BE_REPLACED

One Eye of God by Fraser Parker (PDF) (only Premium)