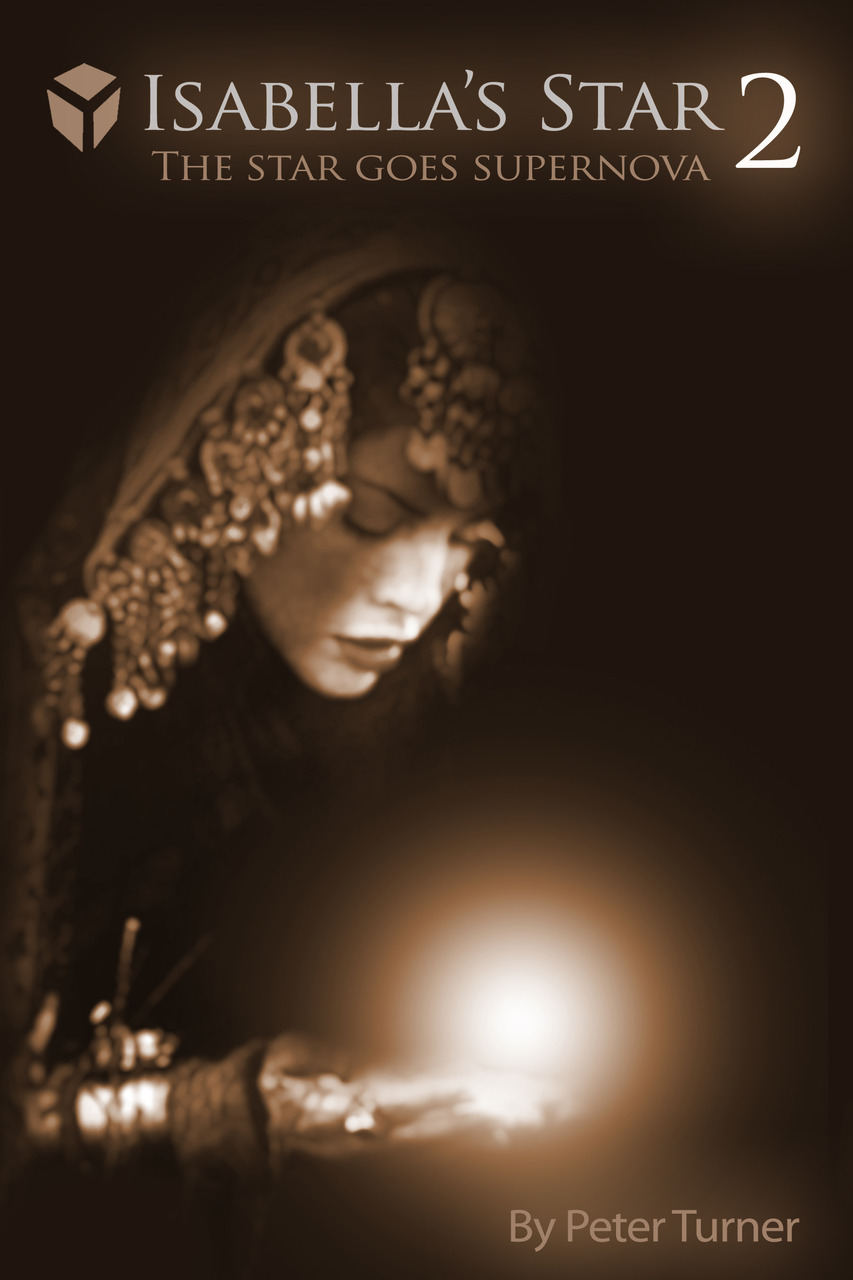 “Peter Turner’s “Isabella’s Star 2” is simply unlike anything else. Without any pre-show, the mentalist knows the star signs of participants, even naming the exact date of their birth. If you know my Student Peter Turner’s thinking, then you know this is not at all a usual pumping system, anagram or other typical approach. It looks like real Mind Reading and intuitive perception.” -Kenton Knepper

Pete Turner is undoubtedly one of the most highly respected mentalists and his works are always highly sought after amongst his peers. When he speaks, we listen.

Pete Turners mind is never far from his work and in Isabella’s Star 2, Pete picks up where the original (which was coauthored by David Sena) left off. He has listened to the feedback from owners of the original and as a result of this has reworked the effect from the ground up. There is no longer a need for complicated maths and the memory work has also been eliminated too.

The result is a true work of art and is one that you will be proud to perform time and time again.

Introduction
The history and development of the “Isabella’s Star” effect.

Isabella’s Star
The original method and handling is taught in full.

Isabella’s Star 2
An introduction to the new version and its variations.

Padless
An introduction to the prop less star sign divination.

Obtaining the Astrological Number
A collection of methods and routines for determining an astrological number. These include:

Playing with the Elements

Revealing a Birthday Present – (or piece of Q&A information)

Back Story for the Effect
The heart warming patter and presentation that breathes emotion and life into this incredible effect.

Check out the Isabella’s Star companion book “Zodiacus” to enhance you performance even further.