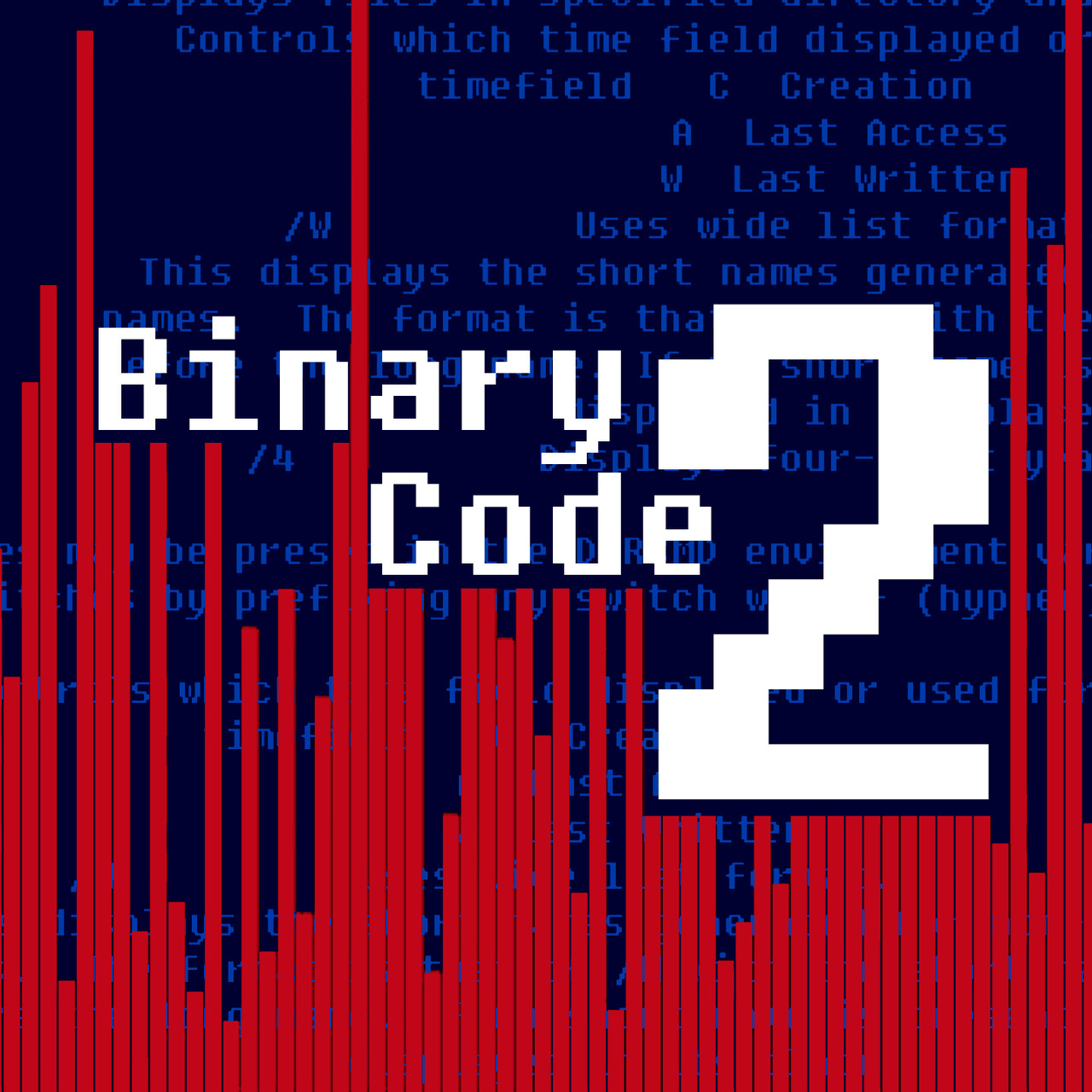 Rick Lax’s trick “Binary Code” fooled Penn & Teller. Now, Rick’s released the trick that fools EVERYONE. He’s never taught this version of the trick to ANYONE. Until now.

In other words, YOU MEMORIZE TWO DECKS OF CARDS AT ONCE!!

This will be the most deceptive card trick in your arsenal. Get it before Rick realizes he should have kept it to himself.